A huge thank you to everyone who donated to Maija’s appeal. She’s now met her fundraising target for her ‘Race-Runner’!

On behalf of Maija, her family and from us at Children Today we want to say a massive thank you to those who shared and donated. You’ve played a huge part in changing this little girl’s life for the better.

The outstanding £1,083.00 raised online will go towards paying for the remaining costs of the ‘Race-Runner’.
Any funds raised above this amount will go towards helping more children, like Maija, who are in urgent need of pieces of specially adapted equipment.
Once again, thank you from Maija, her family and everyone at Children Today. 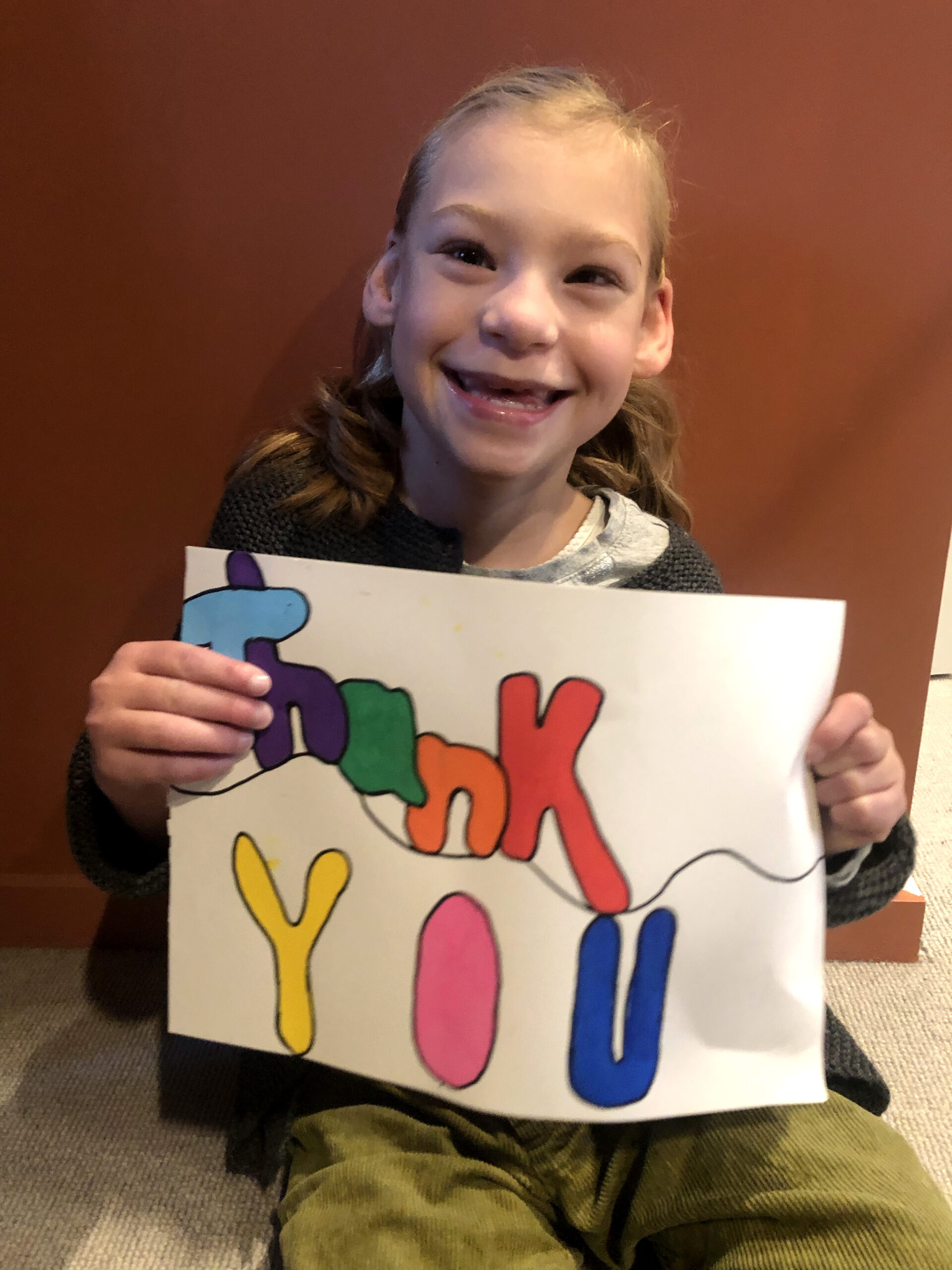 A BIG thank you from Maija and her family

Six-year-old Maija Pettitt who was born extremely prematurely at 23 weeks and five days, has quadriplegia (a form of bilateral cerebral palsy), triple X syndrome and global developmental delay. But, despite her difficult start in life has amazed her family and doctors alike.

The family is hoping to raise funds for a ‘Race-Runner’, which would enable their little girl, who they describe as “an eternally happy little camper” to get daily exercise.

More than half of the cost of the ‘Race-Runner’ has been secured, but the family still need to raise £606 to go towards the trike.

Maija weighed just 470 grams when she was born and spent six months in two NICUs in Tower Hamlets and Hackney.

Sadly, her twin brother who arrived a week later, only lived for 30 days. 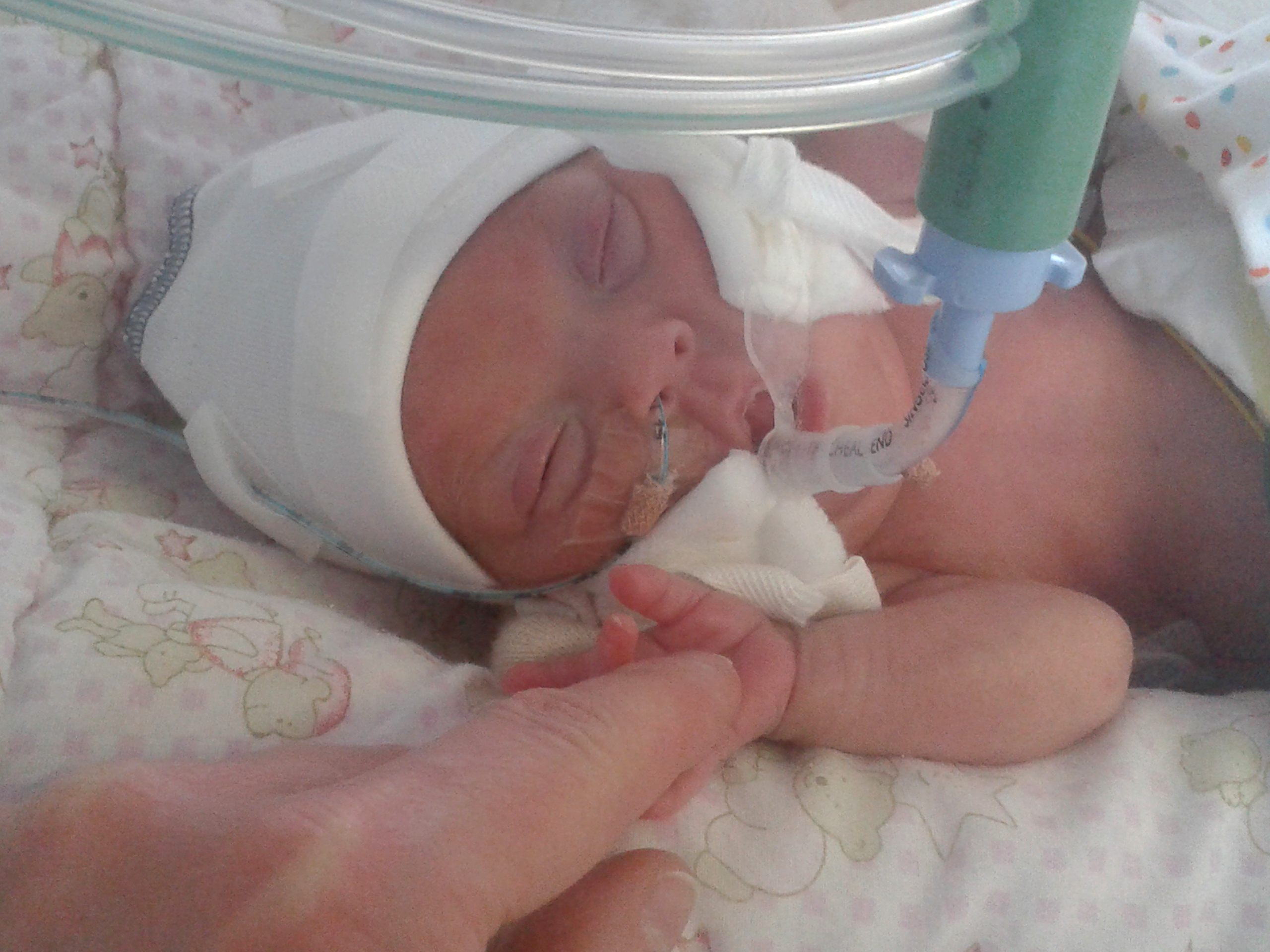 Maija weighed just 470 grams when she was born

“Maija is incredible – she’s amazed us all! She’s come such a long way since then – from being ventilated, on oxygen and tube-fed to now being an energetic little girl who loves to learn and play.

“She first tried out the Race-Runner at a fantastic accessible running club in East London set up by a local physio and has since trialled a number of trikes at Hackney Ark Centre. We try to go to the running group most Sundays as she just loves it!

“There are usually at least four or five other children and their families there, with various disabilities and all different ages. It’s really nice to meet up with others who we can relate to. But it would be great for Maija to have her own equipment to use whenever she can.

“Maija requires constant assistance to move and is unable to independently operate her wheelchair or walker. However, due to its engineering, the ‘Race-Runner’ allows her this ability and freedom.

“We live very near a few parks, including the Olympic and Victoria park, so she’d get lots of use out of it. She really enjoys being outdoors and would love the ability to play with her older brother, Till, using the ‘Race-Runner’.” 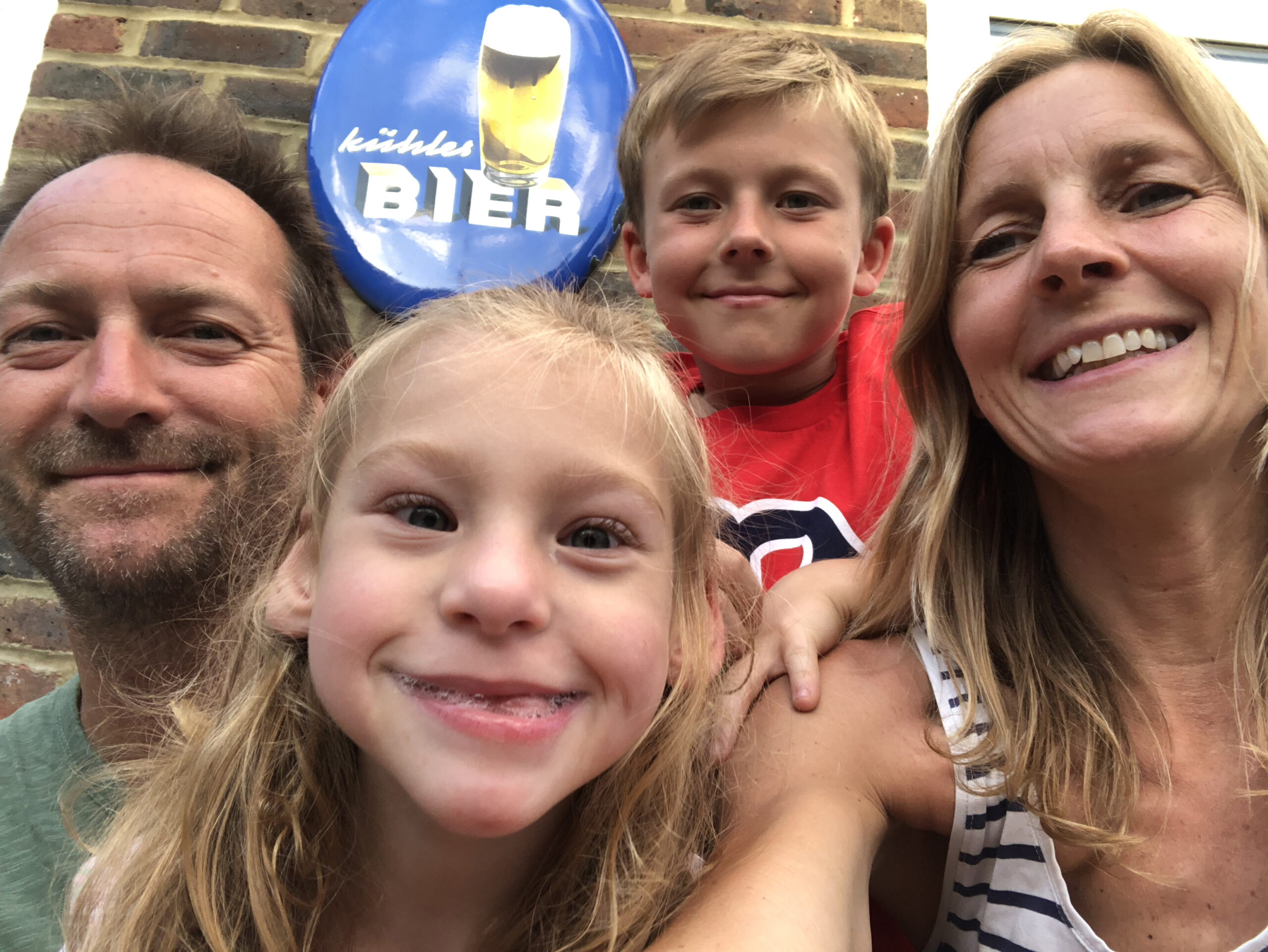 Maija with her older brother, Till, mum, Elke, and dad Rawden

In addition to giving Maija the opportunity for more fun and play with her friends and brother, the Race-Runner has huge health benefits. Her physiotherapist explains:

“It’s a fun way of strengthening her legs, which in turn will help to improve her walking endurance and balance. As well as maintain the integrity of hip joints, steering will also help to strengthen arm and tummy muscles.” 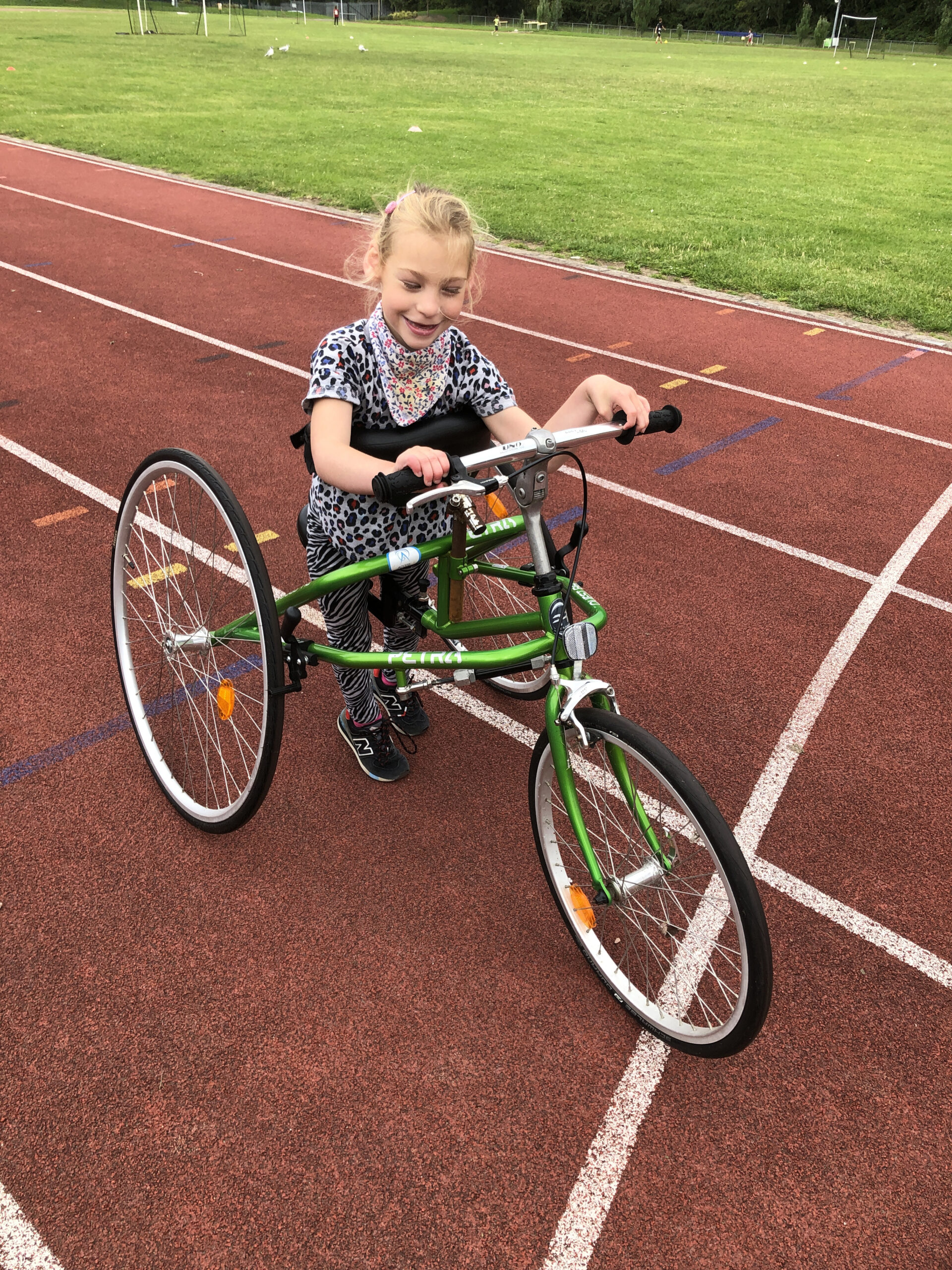 Maija loved the Race-Runner when she trialled it

Maija –  who her dad, Rawden, describes as “someone who can bring a smile to anyone’s face” and who “loves to learn and socialise” – attends a combined mainstream and special needs school which provides dedicated specialist support. She has begun to speak sentences and her favourite subject is P.E.

“Looking back it’s hard to believe how far she has come. Everything was so surreal when Maija was in NICU; it felt like we were in a terrible movie. Trying to juggle being there for my older son, who was five at the time, and trips to the hospital while coming to terms with losing Maija’s twin was just awful. We had to just get on with it, but it was extremely hard for all of us.

“Maija’s journey has been a difficult one, but I’m so proud of her. She’s surprised us all with her determination. She really doesn’t let anything stand in her way!

“She truly is our miracle!”