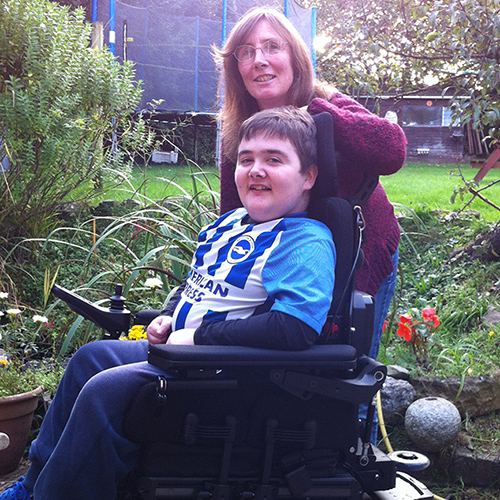 18-year-old Daniel Hanson, who has the progressive muscle-wasting condition Duchenne Muscular Dystrophy, is reliant on a powered wheelchair to get around. Yet after five years of heavy use and Daniel’s changing needs, he desperately needed a new wheelchair. 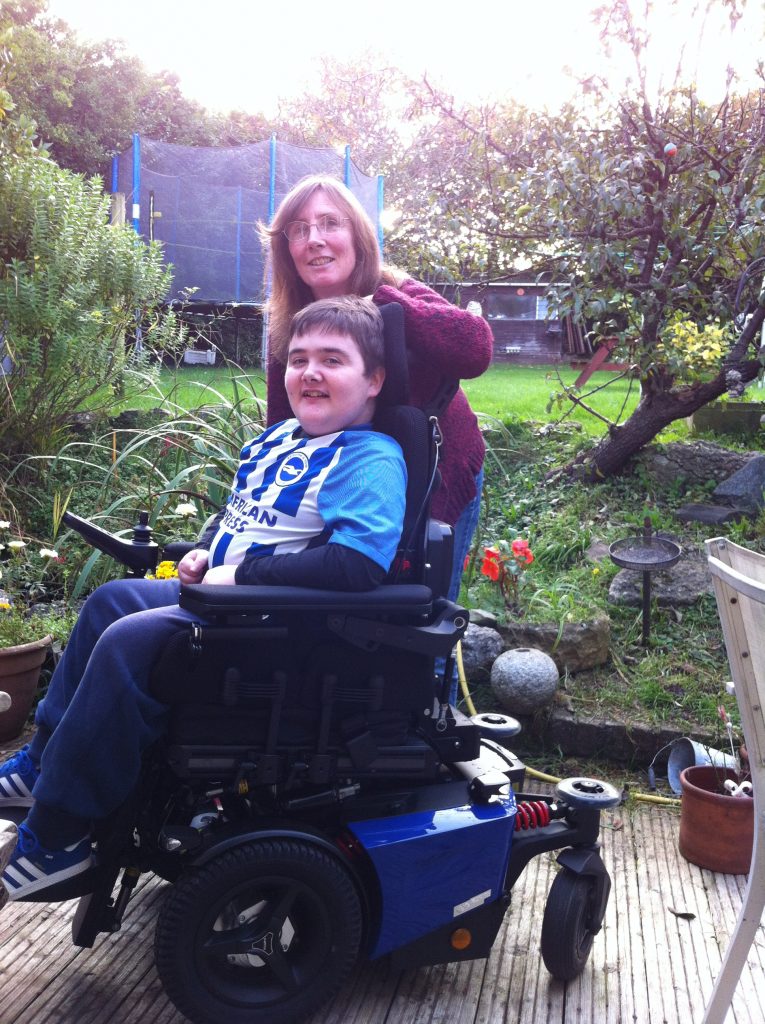 Daniel’s mum Penny comments: “Daniel had used his previous chair since he was just 13 years old so he had really outgrown it. It was not only uncomfortable for him but also we knew that getting a replacement would be incredibly expensive as powered wheelchairs cost thousands of pounds.  We also knew that we were under pressure to find funding before his birthday as there is far less funding for over 18 year olds for equipment like this.”

Daniel and his family approached a number of charities including our charity Children Today and the Joseph Patrick Trust who awarded grants. These grants, combined with donations from friends and family and crowdfunding from generous strangers, meant Daniel could finally buy his much-needed new wheelchair.

Penny adds: “This new wheelchair really has had a hugely positive impact on Daniel. He’s unable to move his legs due to his condition so this wheelchair has a variety of positions and tilt options that help keep him comfortable throughout the day. He’s even able to lie down in it, so it’s much better for his physiotherapy.

“The wheelchair has also been incredible for his confidence as it’s given him so much independence. He now goes to college on his own and is much less restricted in what he does or where he goes as this wheelchair’s better suspension means he’s much more secure. This chair is also much quicker (in fact sometimes we can’t keep up with him!) and we even have heat pads that plug in to keep him warm so he’s more comfortable when he goes to watch his favourite football team Brighton & Hove Albion.

“I’m so proud of Daniel as he’s such a strong and resilient man – he has no idea how amazing he is and getting this new wheelchair really has been a significantly positive landmark for him.”

Children Today’s Ben Partridge adds: “As a small charity we’re incredibly proud of the work we do as we help young people with disabilities enjoy activities or a lifestyle that other people take for granted through the funding for equipment we provide. Whether it’s a powered wheelchair like Daniel’s which has massively boosted his independence and quality of life, or a specialist trike to let a young child enjoy riding their bike with their siblings, these pieces of equipment give them the opportunity to achieve their potential and can change their lives.”