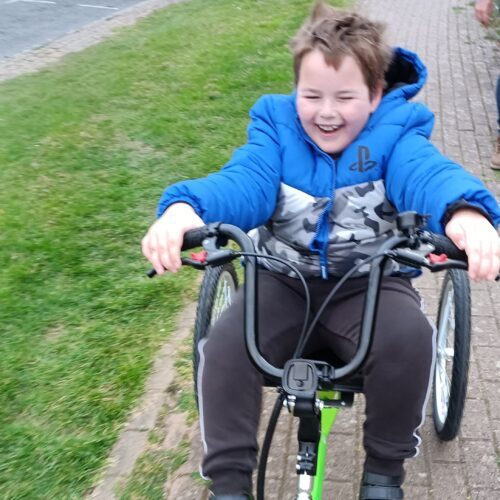 Nine-year-old Filip, from Corby, has Dravet Syndrome – a rare, severe and lifelong type of epilepsy. He is unable to ride a regular bike due to his condition, which causes mobility and balance issues, but since receiving his adapted Tomcat Trike Filip is getting vital exercise thanks to the specialist trike.

Filip’s family were desperate for him to have an adapted trike, to help him get regular exercise safely, but at a cost of over £1,600 they reached out to Children Today  for support. 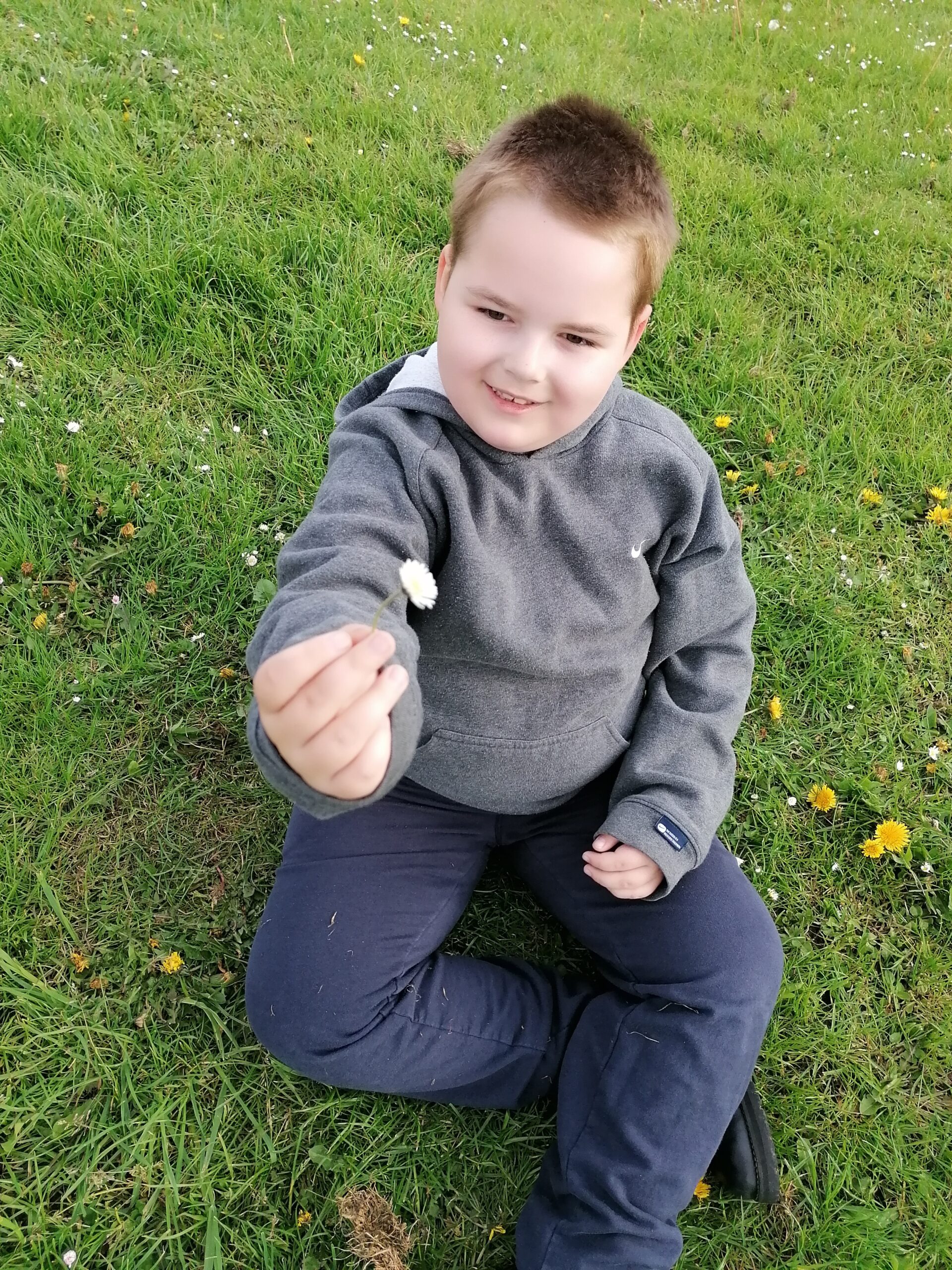 Filip has Dravet Syndrome – a rare, severe and lifelong type of epilepsy – which means he is unable to ride a regular bike

Filip’s mum, Gabriela, has described how much joy the trike has brought to Filip.

“I can’t even put into words how happy Filip is since getting this trike. He’s like a different child. We knew that the trike would be great for his physical development, but seeing how much joy and happiness it has brought him as well is amazing.

“The pandemic and lockdowns really affected Filip’s mental health and confidence. But since he’s had the trike he’s so much happier and becoming more independent. He’s the smiling, chatty Filip we know and love again.

“The medication that Filip has to take for his epilepsy makes him prone to weight gain and Filip also has a lot of problems with his legs and hips, so it’s really important that he is able to exercise regularly.

“The trike provides a fun way to get exercise and we’ve already seen a huge improvement in his strength and stamina. When he first got the trike he would struggle pedalling uphill or riding on grass but now he’s doing much better and he can go so fast!” 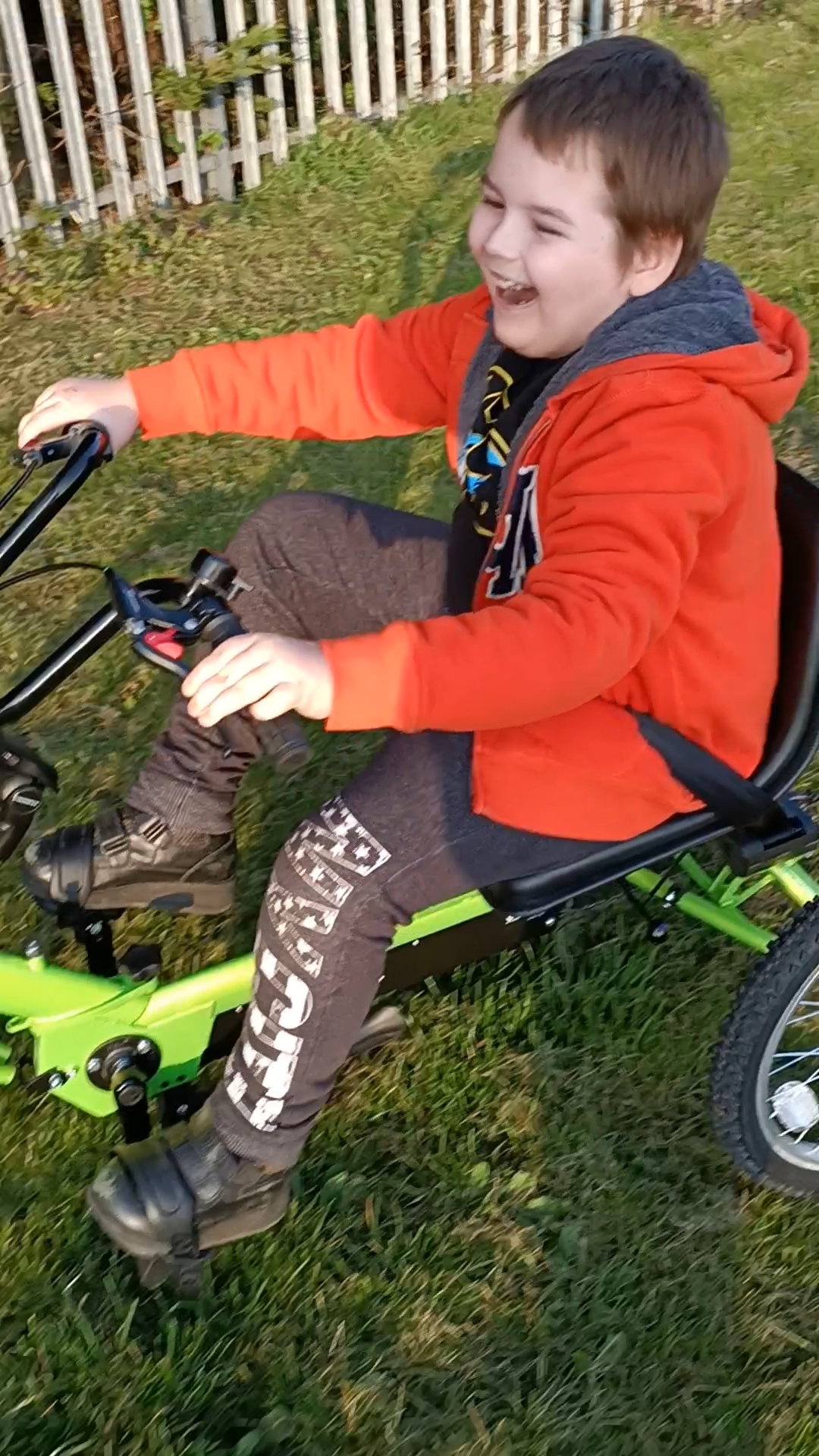 The adapted trike has not only helped with Filip’s physical development but his behaviour has improved too.

“Filip can be a bit cheeky and he has some developmental delays due to his condition, but I’ve really noticed how much better he is at responding to instructions since getting the trike. He’s also much more willing to go out, he’s always asking to go out on his trike even when the weather is bad.

“The trike has really helped him bond with his older brothers too. He loves chasing them on his trike, making police car noises! It’s been great being able to get out more together as a family.

“We’re so grateful to Children Today for their support and everyone donated towards Filip’s appeal. I couldn’t get over how people who don’t even know us could be so kind and generous. You’ve made a little boy’s dream come true!”