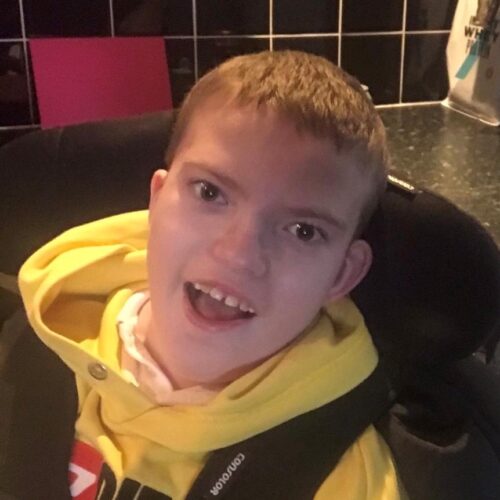 Harry, who his mum describes as “the happiest child you’ll ever meet”, is enjoying spending more time with his family since receiving his adapted buggy.

Ten-year-old Harry has DiGeorge syndrome – a genetic condition that can cause a range of lifelong problems, including heart defects and learning difficulties. 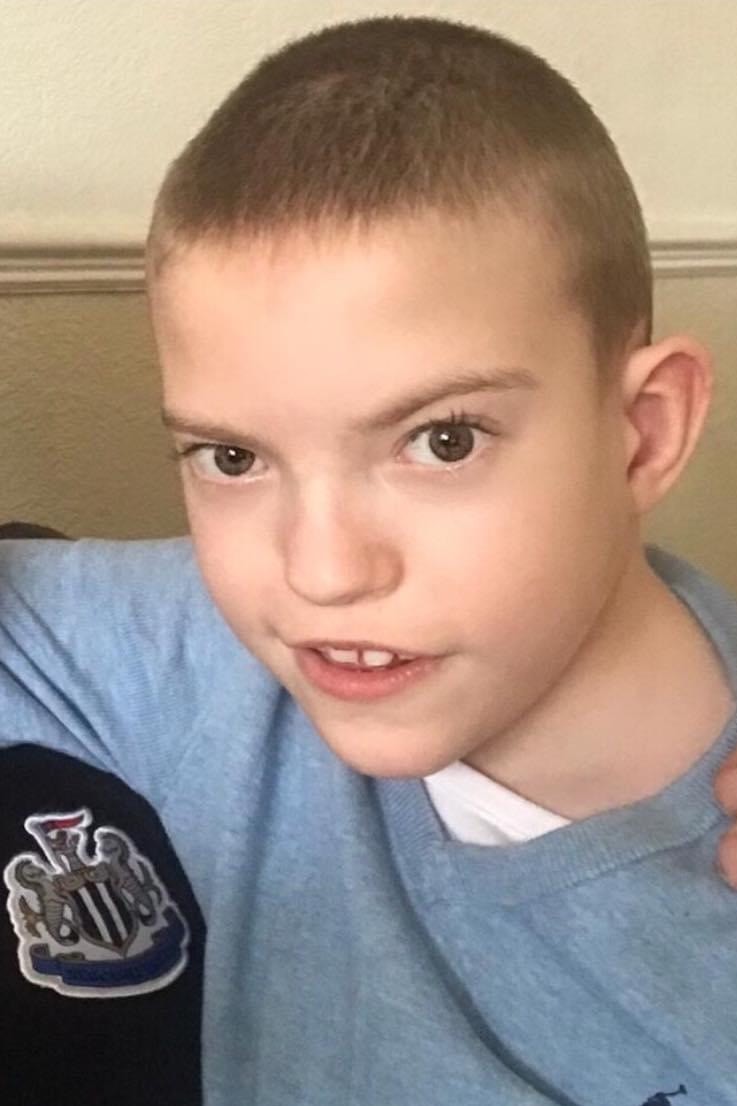 “We found out Harry had three holes in his heart during the 20-week antenatal scan. When he was born the doctors noticed his ears were low on his head and a blood test confirmed he had DiGeorge syndrome.

“Harry’s development is severely delayed – he’s non-verbal and has to be fed through a tube in his stomach, but he’s just the happiest little boy. He’s always in a good mood.

“We applied to Children Today for an adapted buggy because Harry’s wheelchair is so big and heavy that it was virtually impossible for me to get out and about with him. The wheelchair is too big to fit in the car, so it meant we were really limited as to where I could take Harry. For over a year we were really restricted and just had to stay local.

“The adapted buggy has been a godsend. We can now go wherever we want, whenever we want and it means Harry’s grandparents can take him out too.” 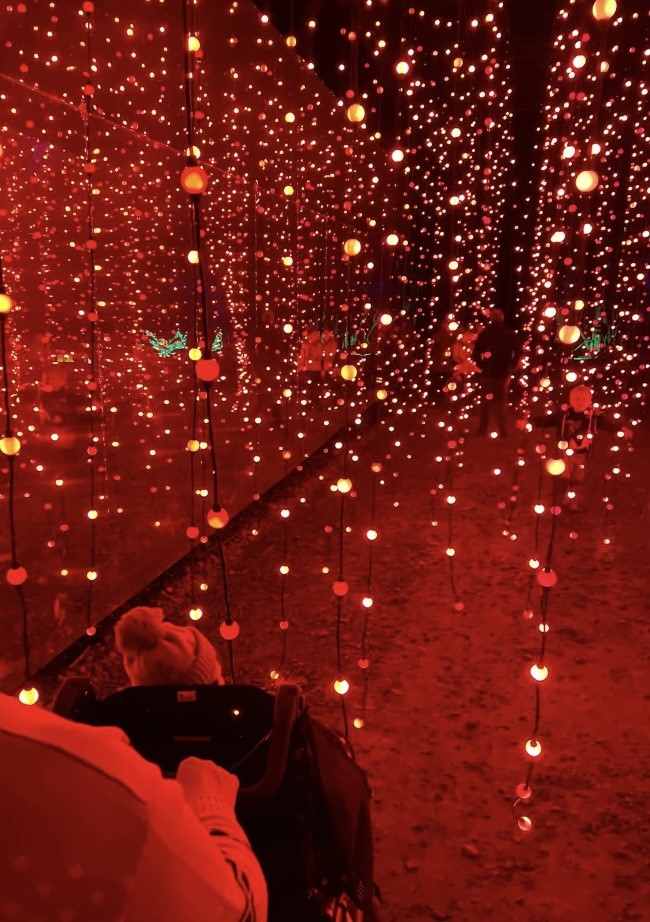 “It’s also so much easier going to visit friends and family now. At home we have a specialist seating system, but it’s not mobile, so when we used to visit Harry’s grandparents and other family members or friends it was difficult trying to keep him comfortable. Now he can stay in his buggy, and I know he’s safe and secure.

“Harry is such a sociable little boy; he loves being around people, so being able to see more of his friends and family has had a huge impact on him.

“It’s amazing how such simple things have had such a positive effect. For instance, Harry’s dad lives on a farm and he loves to go a see the horses at the stables. This new buggy makes that possible and we’re so grateful for the invaluable help from Children Today to get the buggy.” 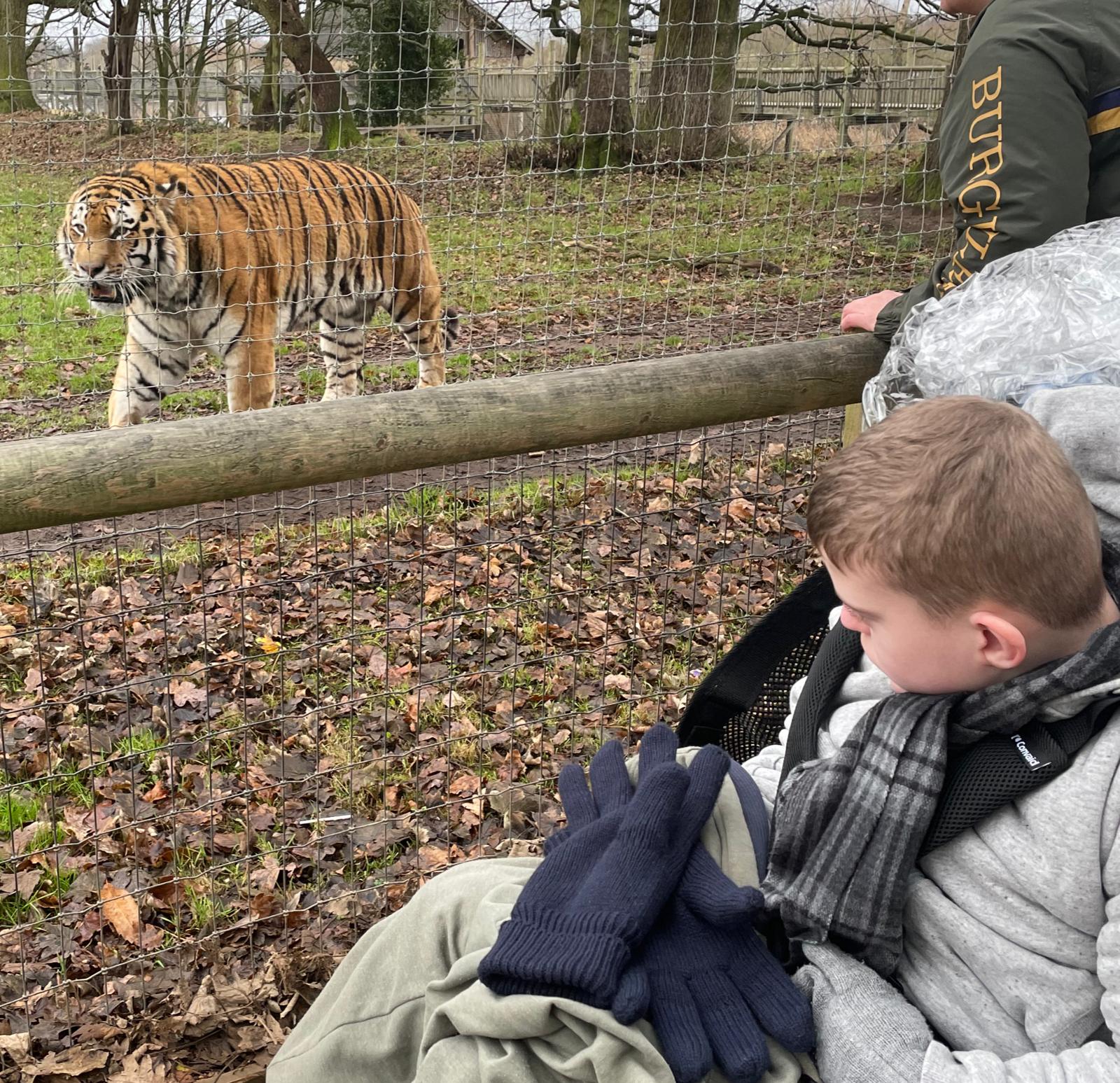