Six-year-old James – who is blind and has a rare type of epilepsy – is able to experience one of the few forms of play he can participate in at home since receiving his bubble tube. 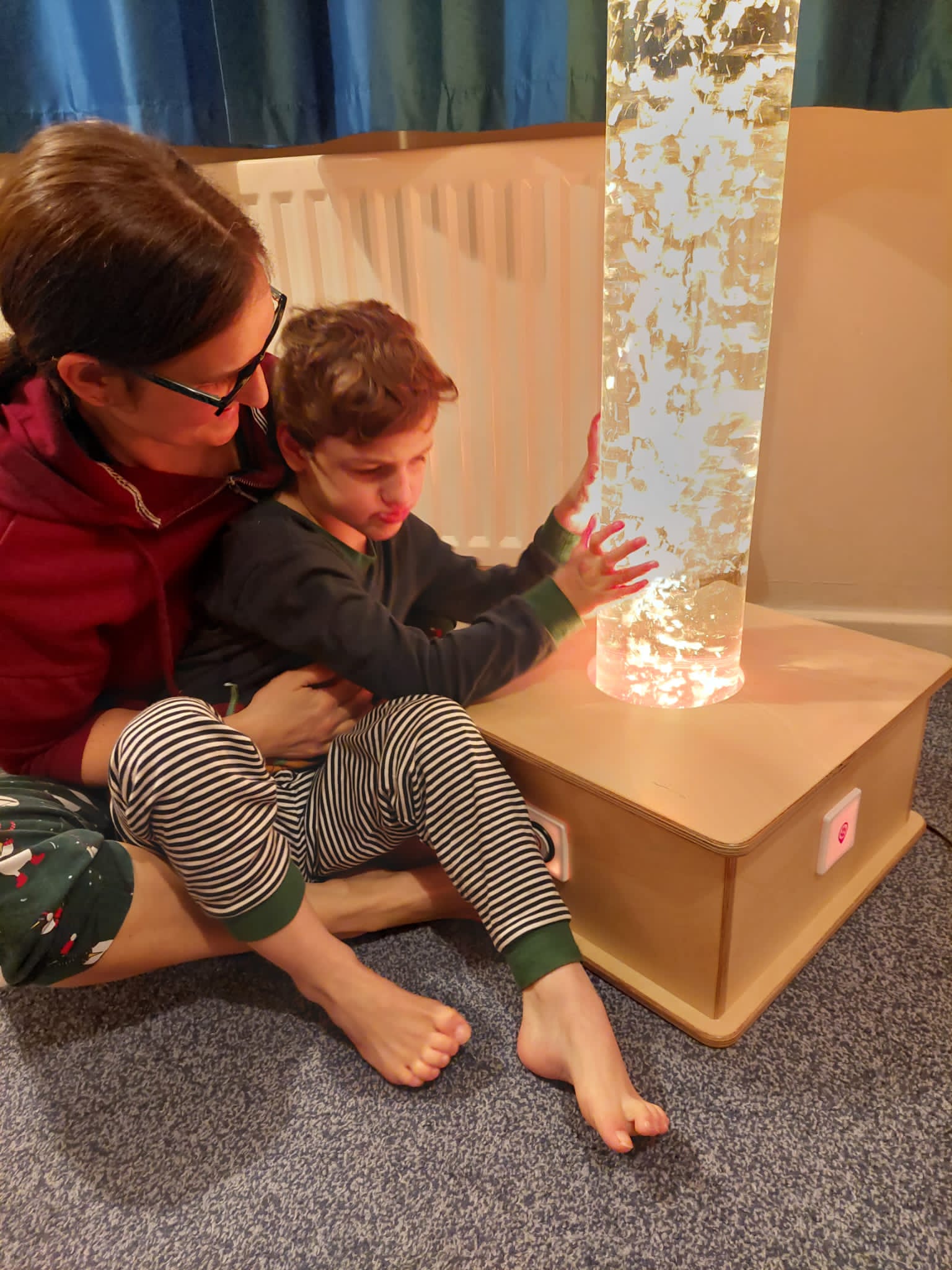 The vibrations of the bubble tube give James, who is blind, vital sensory stimulation

James’ mum, Rachael, described how their “world was turned upside down” after James contracted meningoencephalitis at just five months old and again at 11 months old.

It’s not known how James contracted meningoencephalitis. However, the condition is often linked to common bacterial and viral infections such as the herpes virus, which causes cold sores, and Streptococcus pneumonia, a bacteria commonly found in the nose and throat.

“James contracted meningoencephalitis twice as an infant, which has left him with very complex needs. The scarring to his brain caused by the meningoencephalitis resulted in severe global development delay and visual impairment. He also has a rare type of epilepsy called Lennox-Gastaut syndrome, which can cause up to 17 seizures a day and ‘drop attacks’, so there’s always the worry of him injuring himself.

“James is such a loving and sociable little boy. He loves to play and explore, but there’s very little he can actually play with safely due to his condition. At school, James has access to multi-sensory rooms, but it can be very difficult to keep him entertained and stimulated at home.”

To watch a video of James using the bubble tube, click on the image below:

James’ consultant advised James’ parents that sensory stimulation is vital for James, and a bubble tube would help him to develop his hand-eye coordination to stimulate visual responses.

“We can’t thank Children Today and everyone who donated enough for their generosity. James absolutely loves his bubble tube. He loves the sensation of the vibrations and the changing colours. I think orange seems to be his favourite, as it’s bright. The bubble tube is really helping with his development and also helps to calm him down after a bad seizure.

“At the moment it’s in his bedroom, but we’ve been blessed with some funding to create a safe sensory space for James, and we just can’t wait for him to have a safe space that he can really enjoy the bubble tube in all its glory!” 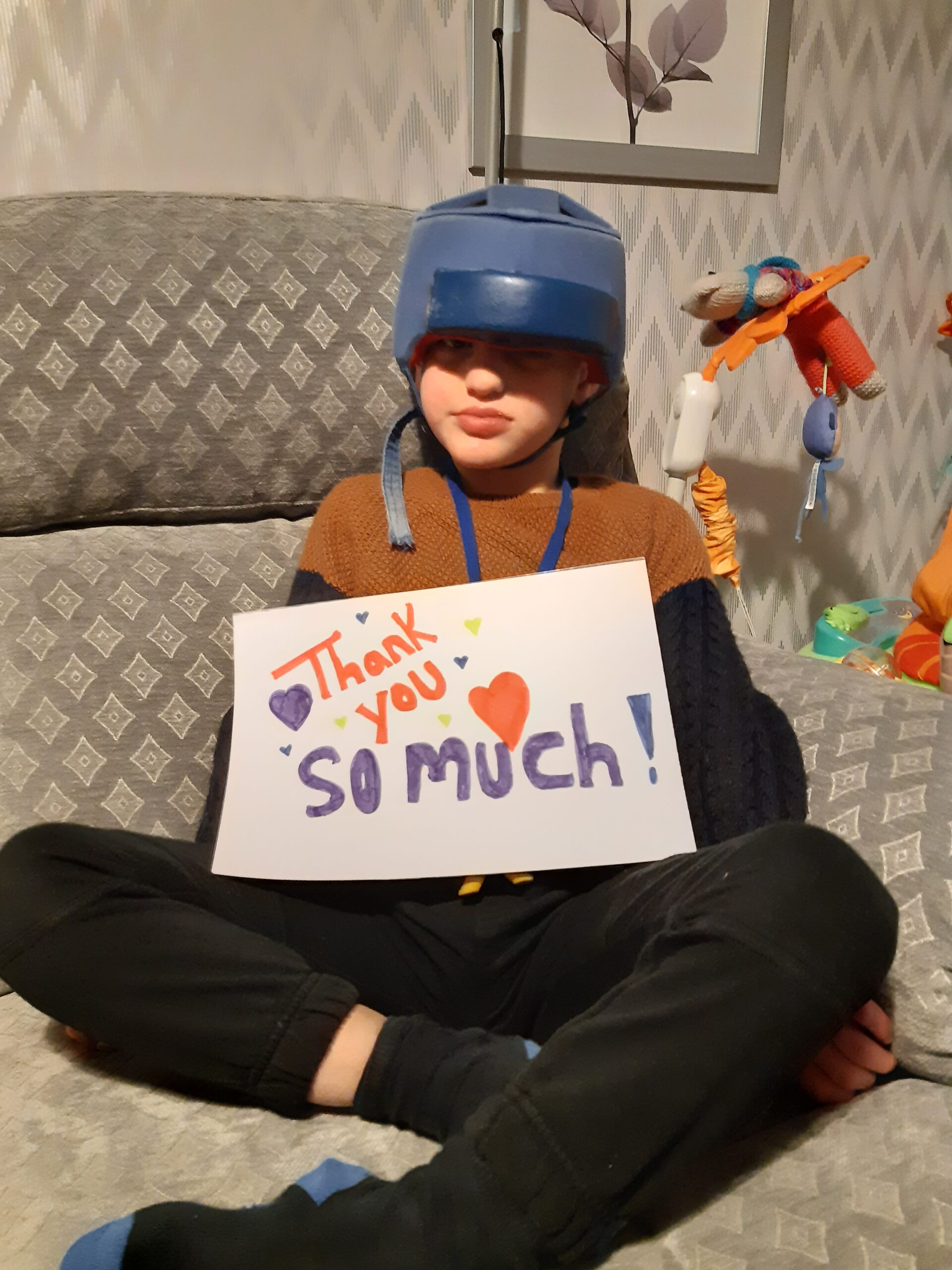