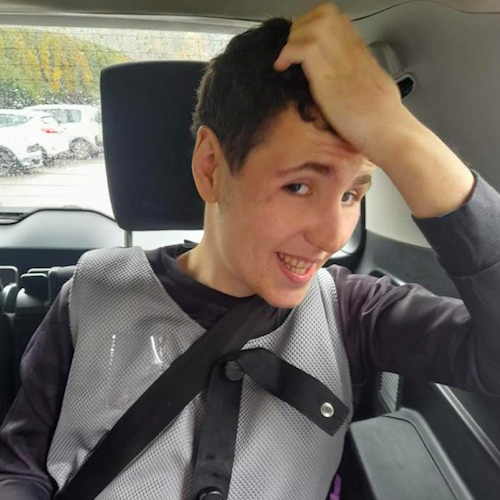 21-year-old James’ life has been enhanced thanks to a car harness which Children Today provided funding for.

The equipment has transformed what could have been a stressful and potentially dangerous journey to an absolute joy for not just James, but his carers too.

James, who has autism, loves the summertime and as the seasons transition and grey skies are more of a regular sight than blue ones, his new equipment is allowing him to get out and about in the car, despite the cooler weather.

His dad Andrew, branded the equipment “fantastic”. He says:

“We’re very appreciative of his new equipment. He likes the security of it and it’s already made a massive difference to James’ life.”

Jen, who has been James’ carer for three years, says:

Before the harness, James, who lives in Stockport, used to get upset, unclip himself and move around the car. Jen explains how they couldn’t take him anywhere due to the levels of risk and would be limited to getting somewhere by foot as opposed to going on longer distance journeys. 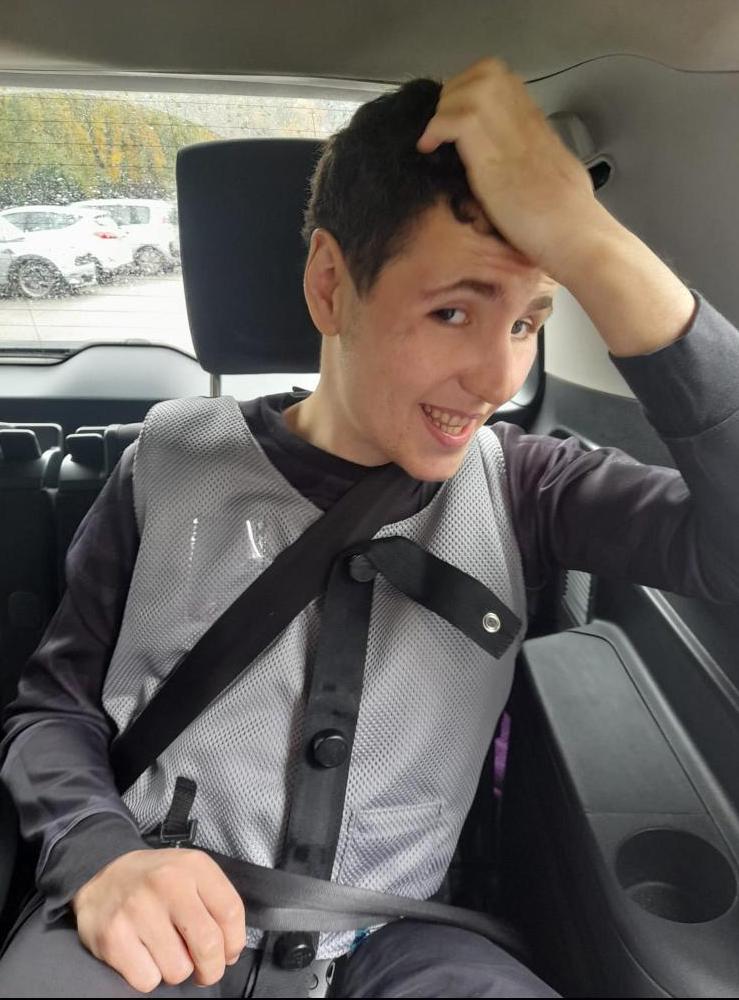 Looking back on times before they had the vital equipment, Jen adds:

“He’d see the car on site but he obviously couldn’t go in it because it was too dangerous for him to travel without a harness so that was causing upset for him. He was desperate to go in it and he couldn’t understand why we were saying no.”

The equipment has given the young man, who loves to visit North Wales and the Lake District, a world of opportunities, along with providing him with comfort and reassurance. The harness is mobile and can be moved from one vehicle to another, which is perfect for when James goes on group outings in his carer’s van.

“With the harness being quite tight fitted on his body, he likes the security of the closeness on him

as he likes the sensory element of it. The harness is easy to put in and it’s easy for him to use as he puts himself in and out of it and we make sure we have the magnet so he can’t undo himself while travelling – so that gives him a form of independence whilst being able to travel safely.”

The harness has given James a key to travel to his favourite place in the world, Blackpool. The 21-year-old loves the sensory experience of the lights and going on long walks at the seaside resort. Jen adds:

“Now, as soon as he wakes up in the morning he can just go and be out for the whole day. Being in the car is now his favourite thing and it opens up so many opportunities for him as he loves to be out and about.”