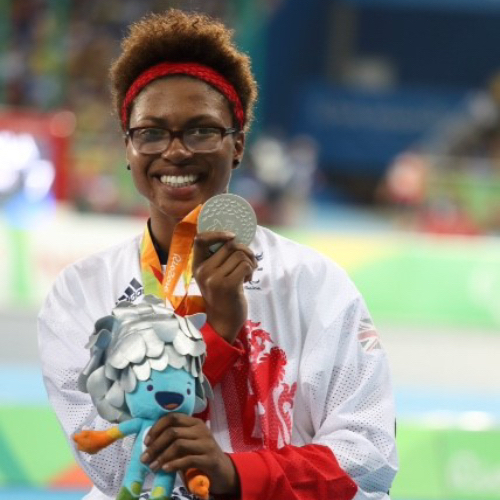 Karé Adenegan, was born with Diplegic Cerebal Palsy, which affects her lower limbs and mobility, and as a result sadly could not participate much in school sporting activities due to her health.

However, following the 2012 London Paralympics, Karé was inspired to take up T34 racing after watching athletes with similar disabilities.

Her strong determination in becoming a T34 Elite Paralympic GB wheelchair racer resulted in Karé finishing 2nd behind the Rio Paralympic gold medallist, Hannah Cockcroft. Today, she is the only T34 wheelchair athlete to have defeated Hannah Cockcroft in seven years and over 350 competitive races.

Karé’s dad, Bunmi, applied to Children Today (aged 13), for support to purchase wheels for a sport racing wheelchair to enable her to train and compete on her way to the Rio Paralympics 2016. Kare’s physiotherapist supported the application, advising that her sporting activities were very important for cardiovascular exercise and social interaction.

When Children Today caught up with Karé, then sixteen, in January 2017 to talk about her journey to Rio, Karé said:

“We approached Children Today to assist with the purchase of aerodynamic quad wheels. I felt that owning a set would put me on equal footing with other international wheelchair athletes and it really did. I was so impressed with the speed at which my application was processed and also encouraged by the trustees’ belief in me. Children Today’s contribution was vital. It meant I could focus purely on training.”

Speaking of her experience of the Rio Paralympics, Karé said:

“There was a very cool atmosphere in the Olympic Village. I shared an apartment with six other elite athletes. I wasn’t really aware of the excitement that our wins were generating back home as living in the village is a ‘bit of a bubble’ and that there’s not much time to be out of competitive mode. 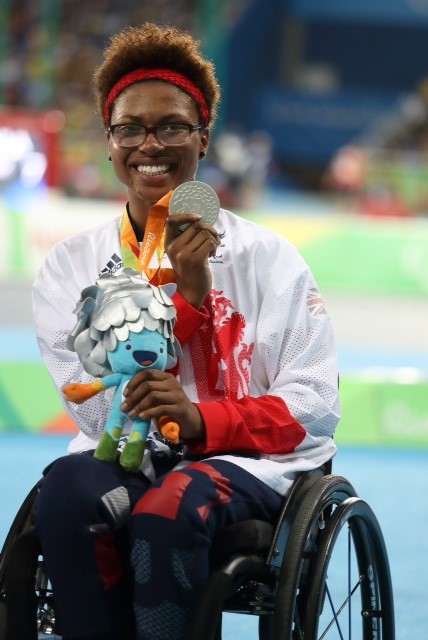 “Going back to school was quite special, I was treated like a celebrity by young people new to the school who hadn’t known me before Rio. I was also asked to switch on the Christmas lights in my home city, Coventry.”

Karé certainly does not let her disability get in her way. Aged just 17 she set a new world record in the Women’s T3 4 100m with a time of just 16.8 seconds. She currently holds five Paralympic medals and five World Champions medals.

When asked what advice she would give to other young people given that she has already achieved so much, Karé commented:

“Be patient and things will come. Try everything and don’t let disability get in the way. Just go for it!”