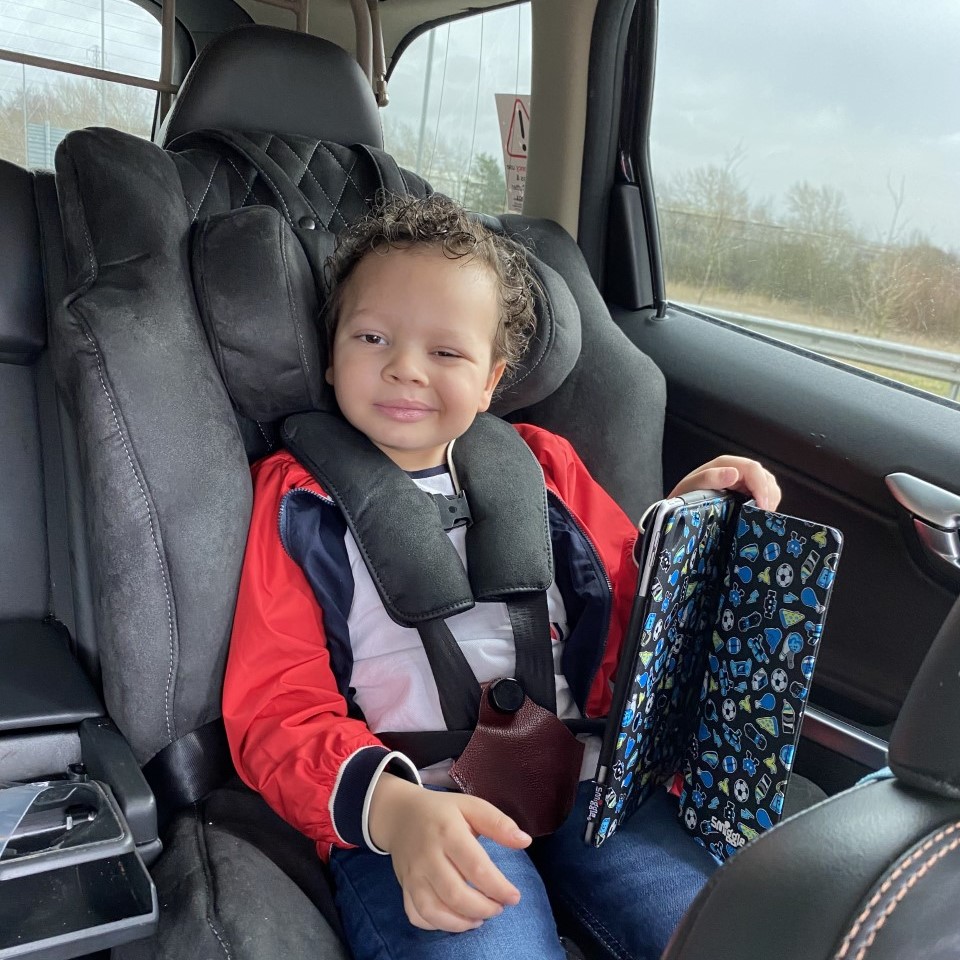 Theo, was diagnosed with a rare brain tumour at just two and half years old, which left him with brain damage and complex health needs.

“Theo was just like every other child, meeting all his milestones and attending nursery, there were no signs of any health concerns at all until about six weeks before his diagnosis.

“The doctors explained he had a very rare brain tumour, called ETMR, and prepared us for the worst. It’s a very aggressive type of tumour and affects only children under four, meaning diagnosis is usually late.”

Theo has received extensive treatment, including proton therapy in Oklahoma and is currently one of just a few known long-term survivors of ETMR in Europe. It’s believed that there are approximately 20 survivors post treatment worldwide. 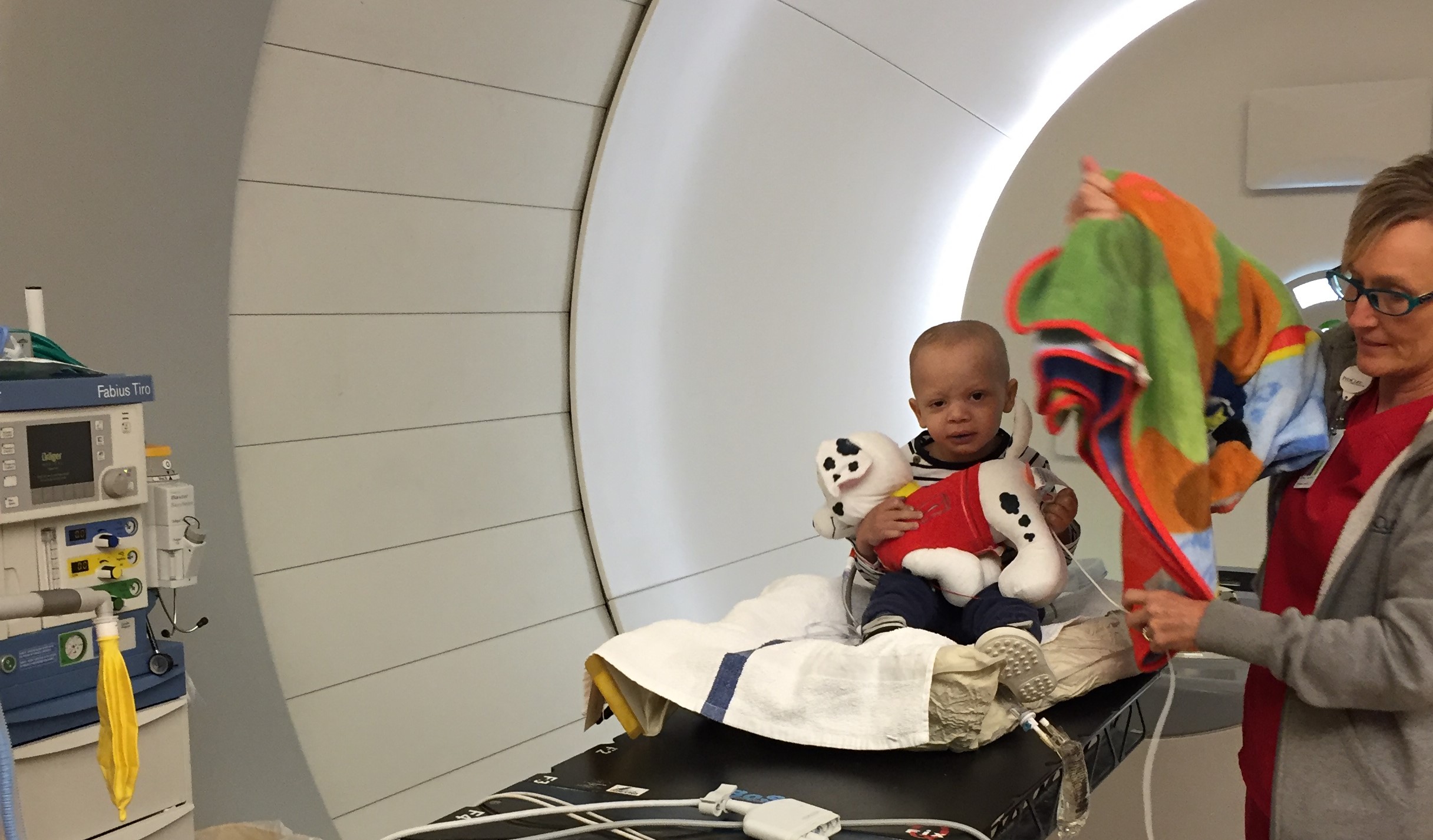 In just the last four months, four children have been diagnosed with ETMR and thanks to Theo’s case they are now able to access proton treatment on the NHS.

Due to the aggressive nature of the cancer treatments Theo received for his grade 4 cancer, he has subsequently lost a lot of his hearing, he has sensory impairment and struggles with visual distortions.

“Once Theo finished his treatment, he suffered various health problems and his immune system was compromised. In May 2017 he had a routine procedure which led to an infection, after which it became obvious to our family and some of the doctors involved that Theo’s immune response to the infection was misguided and this had affected his brain. The infection was causing very disturbing behavioural and physical changes in line with a type of autoimmune response to his infection.”

This disorder or immune response is often referred to as paediatric autoimmune neuropsychiatric syndrome (PANS), and is not well-understood in the UK yet. The child develops a sudden onset of multiple symptoms which come on rapidly whenever the child’s immune system is activated, symptoms include but are not limited to OCD, tics, sensory impairment, rages, insomnia, frequent urination, stammer, wobbly walking and facial palsy.

PANs is an inflammatory disorder of the brain and if treated it can often be controlled and the frequency of flares can be dampened. Unfortunately for Natalie and many other parents, this being a lesser known and often misunderstood disorder has meant getting treatment approval has been fraught with difficulties. 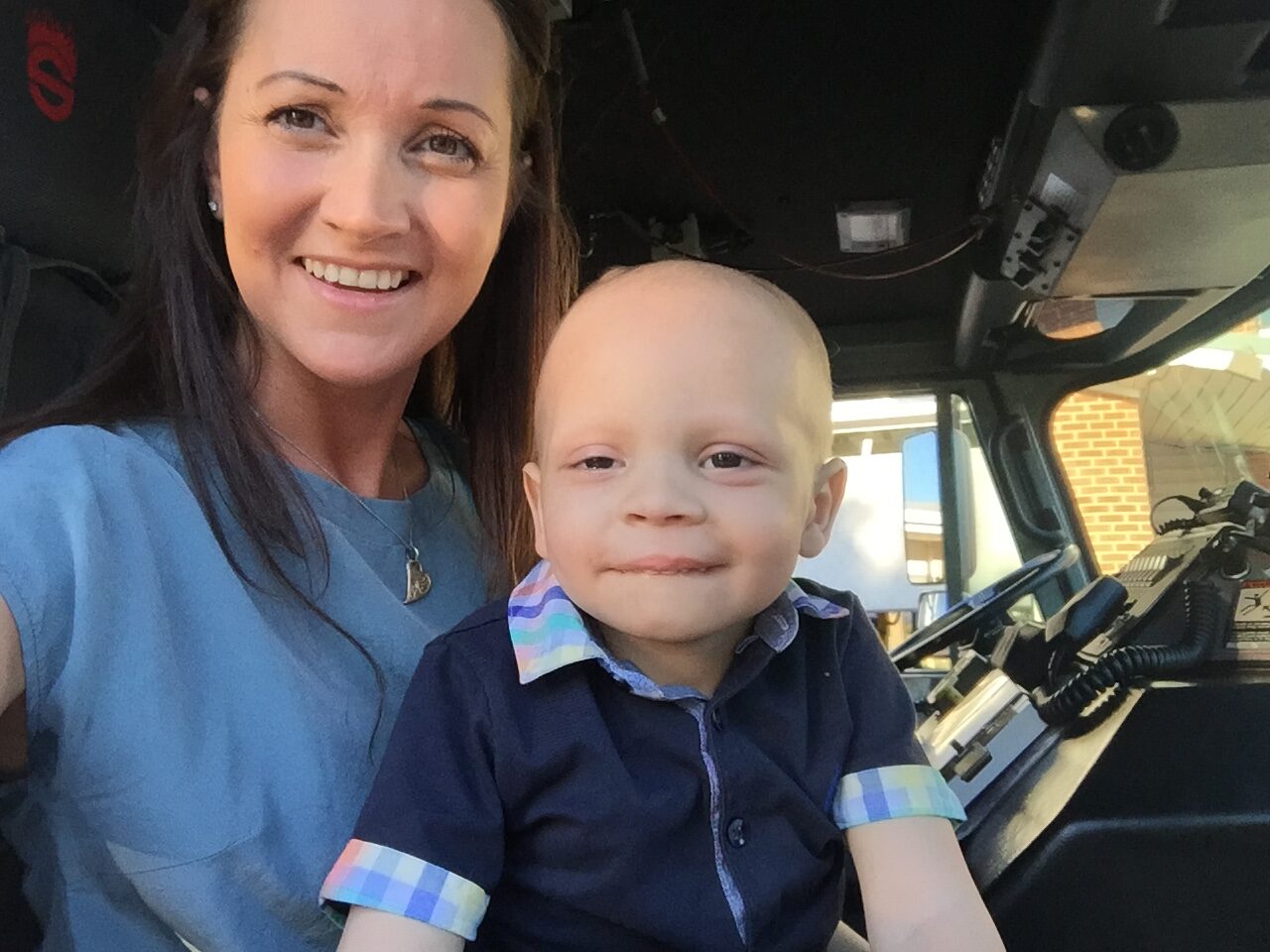 Theo during his treatment with mum Natalie

Natalie and the family have had to support Theo’s complex health issues largely by themselves, which has impacted on their financial circumstances.

Due to the aggressive nature of the cancer Theo’s prognosis has always been poor and the family feel that access to healthcare on the NHS to meet Theo’s needs is often not available.

However, Children Today were able to assist by providing funding for Theo’s adapted car seat.

“Theo doesn’t understand danger anymore and often he cannot be reasoned with. His comprehension and general functioning is quite impaired, especially when outside the home. Theo has a cognitive age of a two to three-year-old, but he looks and often has the physical strength and capabilities of his age, now seven years old.

“Going anywhere in the car had become virtually impossible as he is able to unclip himself and climb into the front or back of the car. I quickly realised the only solution was a new seat as using a standard child seat just wasn’t enough anymore. It got to the point I dreaded car journeys. Even having to go and get petrol or collect a prescription was stressful, as I knew he’d try and get out, continuing to unclip himself and climb into the front repeatedly. 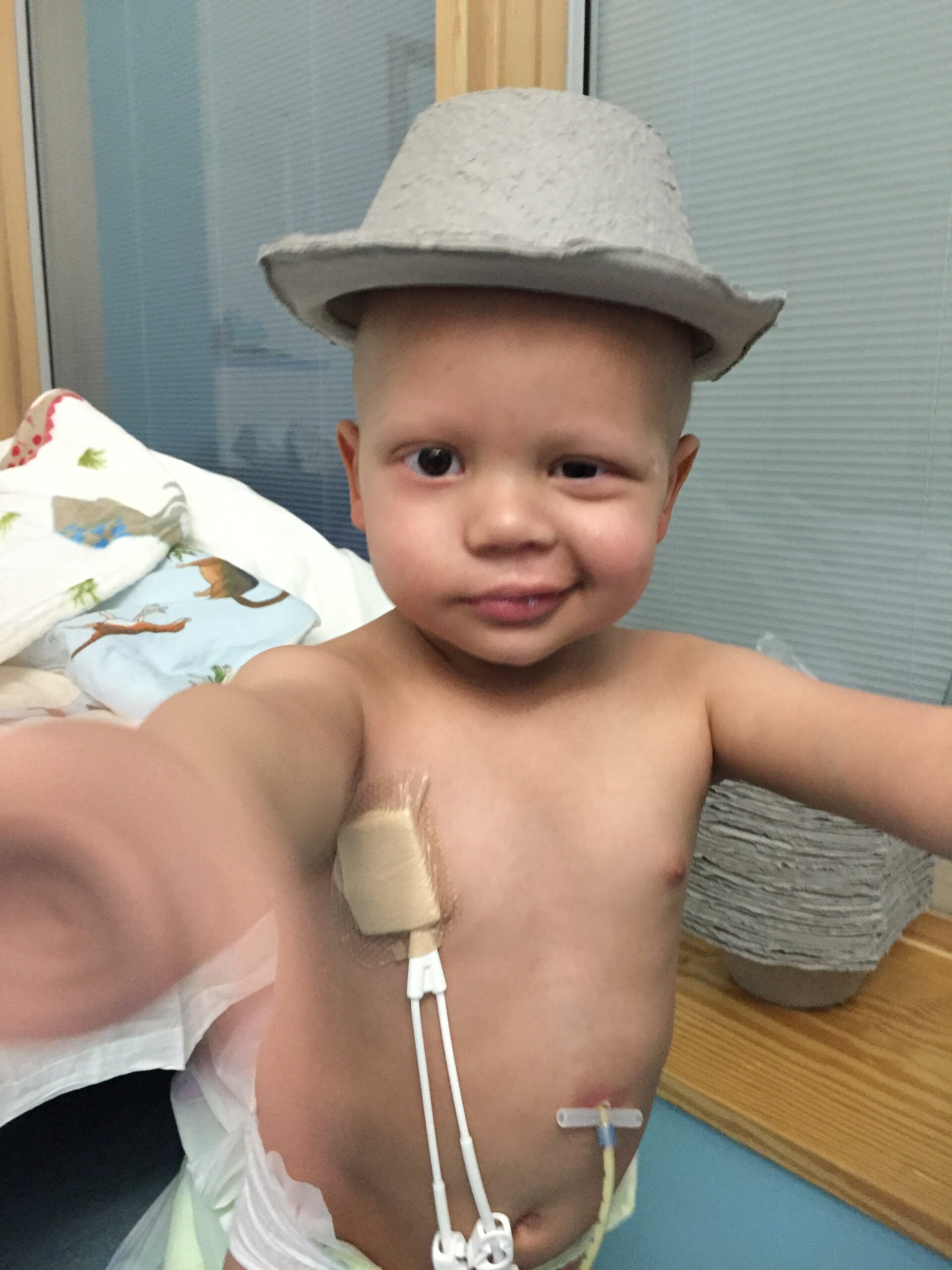 “Theo can get quite distressed, angry and upset easily, without obvious triggers, particularly during flares. He is not able to consistently vocalise his feelings. He gets frustrated and in the car he feels a sense of loss of control over his environment, so it’s not unusual for him to have a ‘melt down’ when I’m driving.

“As you can imagine a seven-year-old with complex needs having a meltdown is not a pleasant experience, even strapped into a car seat, but when able to let loose anywhere in the car whilst your trying to swiftly park up safely, I can tell you it was a nightmare. 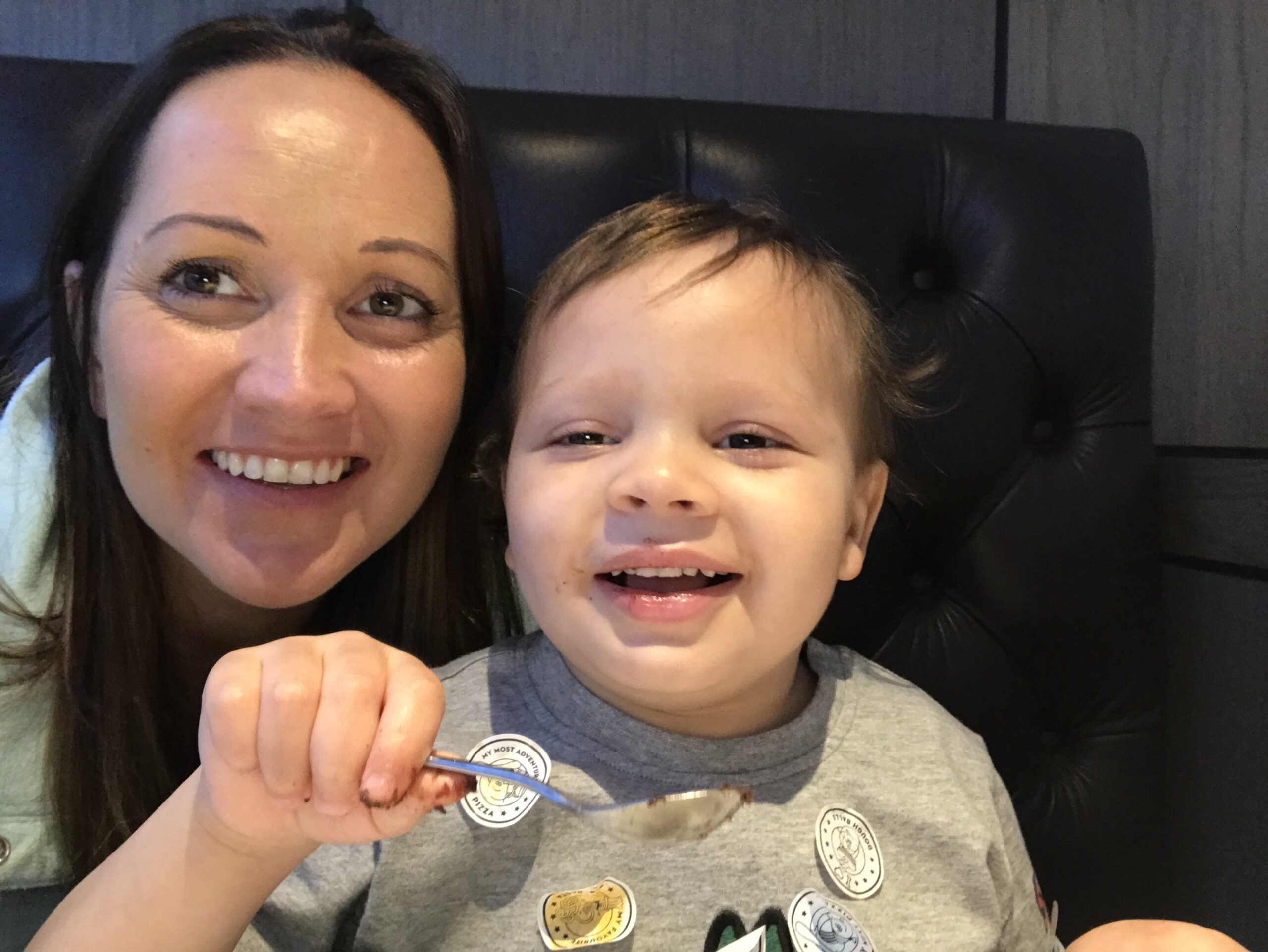 Theo with his mum, Natalie

“I’ve lost track of how many times we’ve had to pull over so I can calm him down and make sure he’s safely strapped in again, which at times has taken more than an hour. Calming him down at the roadside, in the dark on rural roads is not ideal for any parent and it becomes more hazardous as he gets older. It was really scary at times and I was very aware of how unsafe it was for both of us, especially when in bad weather or on rural country roads.”

Theo’s adapted car seat has a specialist harness with a clip that he can’t access and can only be opened with a key that Natalie has, making car journeys much safer and less stressful.

“This really is a game changer! I now have the peace of mind that Theo can’t unclip himself, which is imperative when driving to appointments particularly as he still has lots of them at Alder Hey or in Chester, which can take an hour or so to travel to from our home.

“It’s upsetting if Theo has a meltdown of course, but he’s ultimately safe, and as he calms eventually moving past his upset, I can remain driving and focussed on getting to the appointment or destination.”