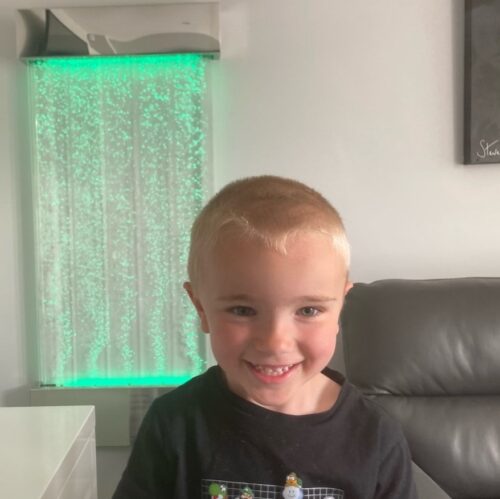 Zac, who his mum describes as “a very touchy feely boy who loves a good snuggle”, was diagnosed with Autism and global development delay just before his third birthday, and is non-verbal.

“Because he’s non-verbal Zac can find it difficult to communicate, which frustrates him. He also struggles with changes to his routine or anything that’s unfamiliar, which can result in outbursts so his behaviour can be challenging at times.

“Zac’s older sister, Lottie, is only seven and doesn’t really understand why he acts out. So trying to keep everyone happy can be hard work.

“We first discovered the calming effect of a bubble wall on a holiday in Tenerife a few years ago. He was absolutely mesmerised by a wall of bubble tubes in a restaurant. It had such a soothing effect on him.” 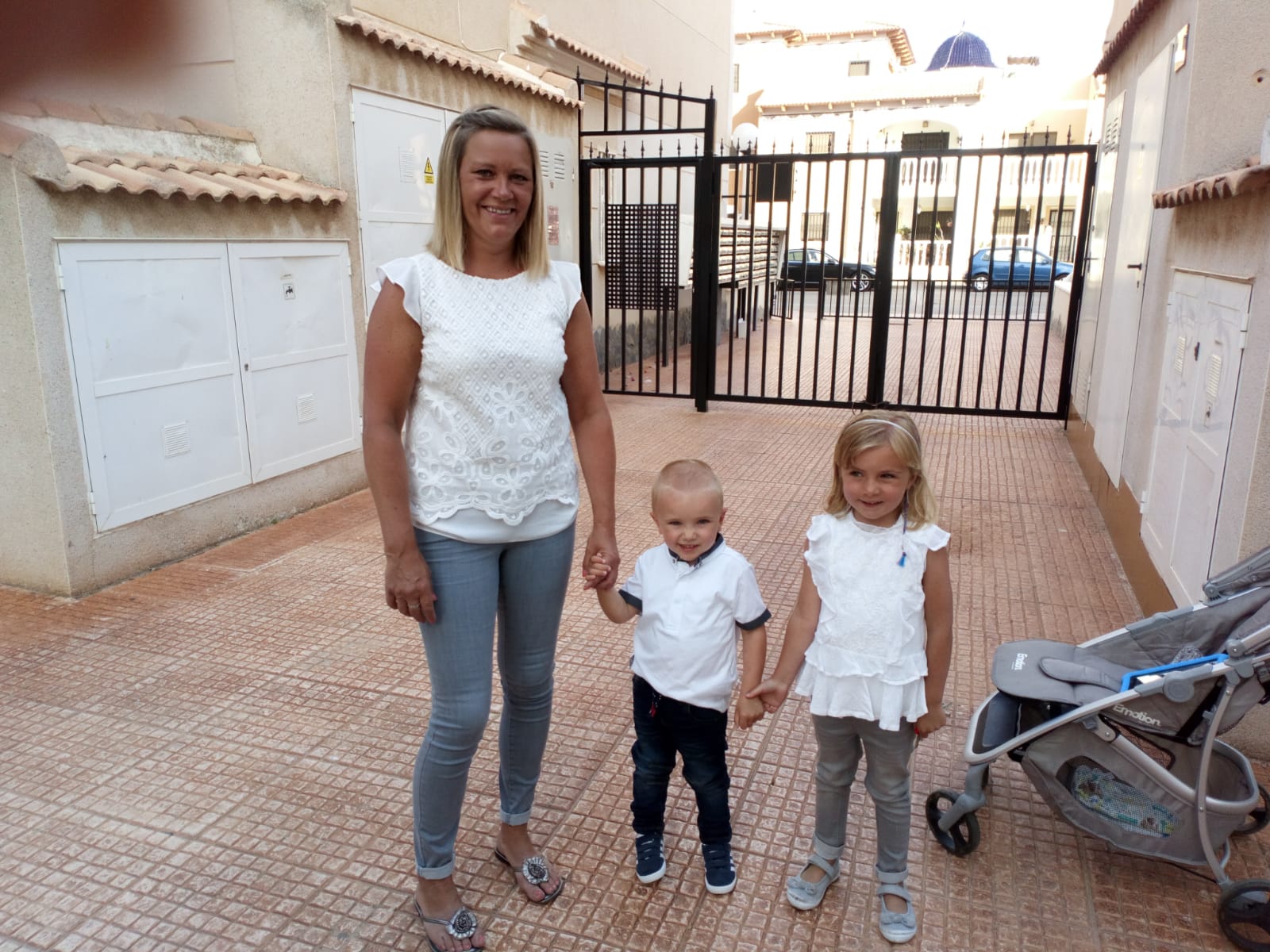 Zac with his mum and sister Lottie on holiday

Bubble tubes and bubble walls have been found to help those affected by Autism who have difficulty with sensory processing and struggle to tune out unnecessary sensory input. With its bright light source, sound of the bubbles, or even the feel of gentle vibrations, a bubble tube or wall can help to provide focus and offers a soothing effect.

“When the bubble wall arrived Zac was beside himself with excitement. He was jumping up and down!

“Although he has recently started to use some words, he’s usually non-verbal, but when we connected the equipment he instantly started shouting out the different colours as they changed – “blue, red, green!” I couldn’t believe it, as Zac normally relies on PEC cards – picture cards that show items and feelings – to communicate.

“It was so emotional seeing how much he loved it. Now that the initial excitement has worn off, it’s definitely has the desired calming effect we’d hoped for.”

Zac started at Dovedale Primary school in September 2020, and despite his challenges Chrissie says:

“He’s doing really well. He was very introverted, but he’s started to come out of his shell a bit.”

“Initially we intended to put the bubble wall in the summer house but the walls weren’t strong enough, so it lives in the kitchen diner which has a sitting area too. It’s worked out really well, as Zac struggles to sleep and will often wake up multiple times through the night. Now, when he gets up he usually gazes at his bubble wall instead of watching TV or playing, and it helps to settle him.”

Sensory overload can be really distressing for children with Autism and sadly bubble tubes and other sensory equipment that can help are prohibitively expensive for many families. But, as you can tell from Zac’s story, the effect of such a simple item on both the child and the family as a whole is often profound. 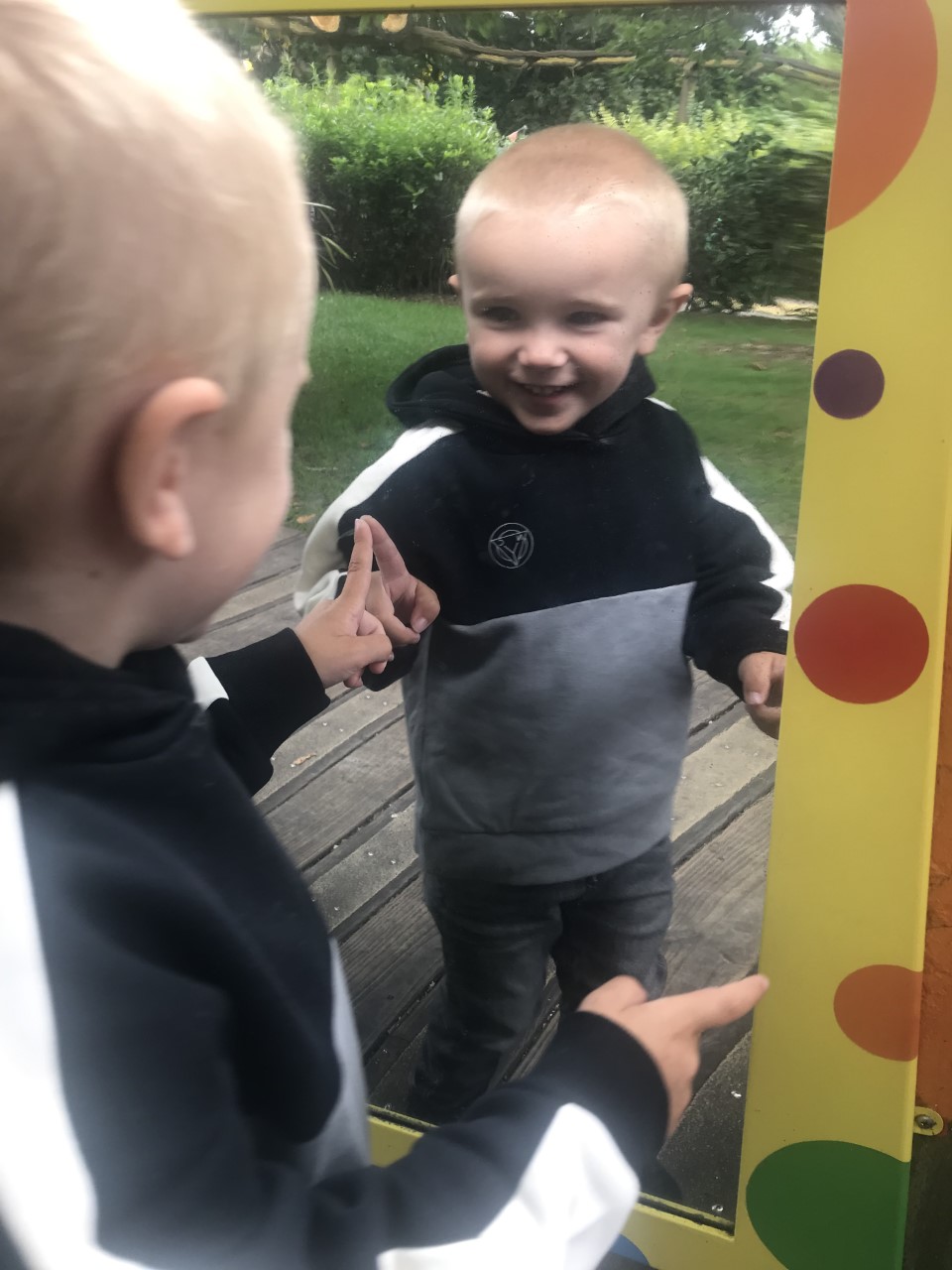 Zac’s mum Chrissie, describes him as “a very touchy feely boy who loves a good snuggle.”

Watch Chrissie’s interview below with BBC East Midlands Tonight to see for yourself how Zac’s bubble wall has helped both him and his family.