A huge thank you to everyone who donated to Filip appeal. He’s now met his fundraising target for his trike!

On behalf of Filip, his family and from us at Children Today we want to say a massive thank you to those who shared and donated. You’ve played a part in changing this little lad’s life for the better.

The outstanding funds raised online will go towards paying for the remaining costs of Filip’s adapted trike.
All funds raised above this amount will go towards helping more children, like Filip, who are in urgent need of pieces of specially adapted equipment.
Once again, thank you from Filip, his family and everyone at Children Today. 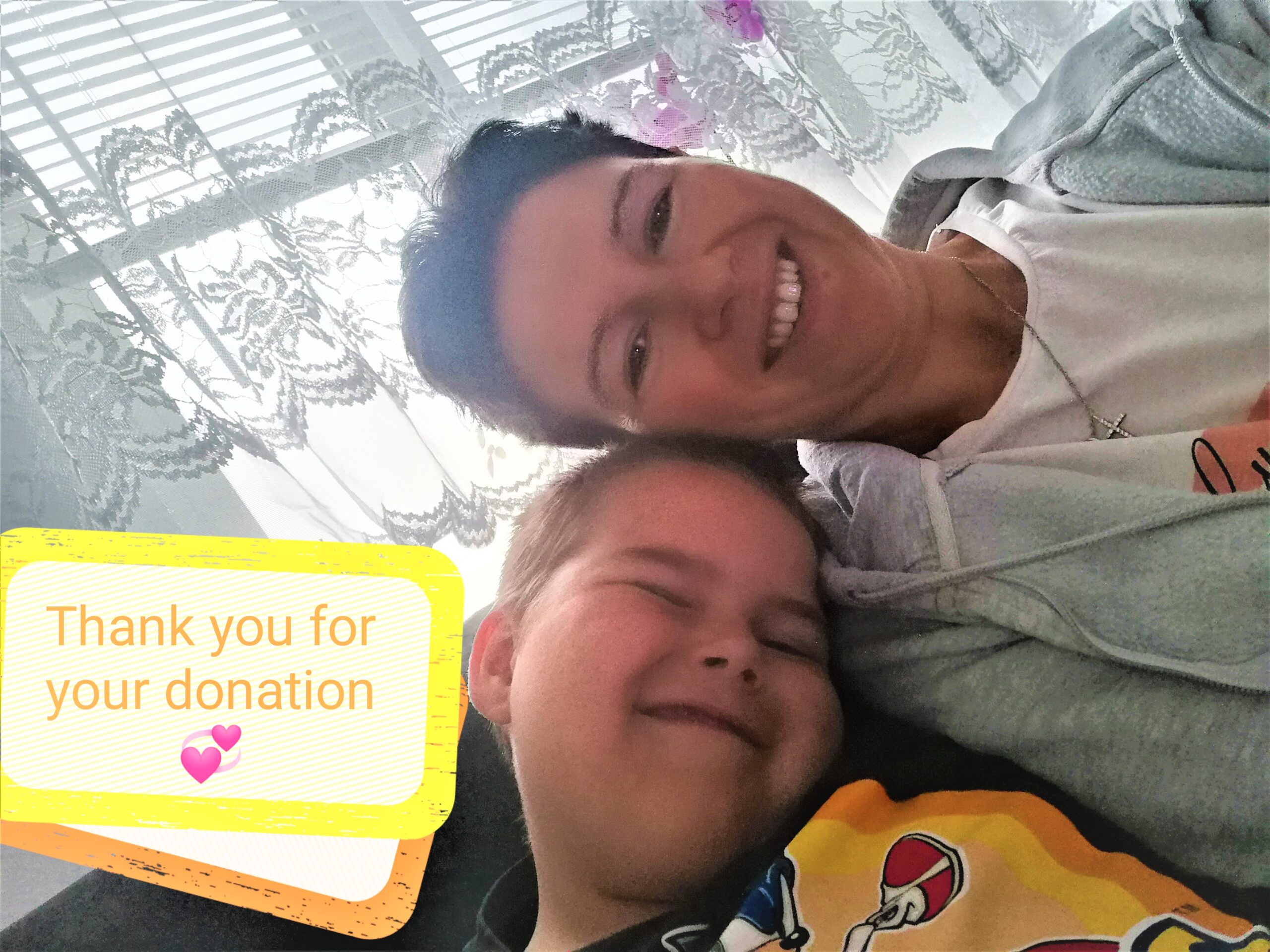 Thank you from Filip & Gabriela

Eight-year-old Filip, who has a rare form of epilepsy is desperately seeking £885 for him to finally get a specially adapted trike so he can join his brothers on family outings.

Filip now needs just £270 to be able to get his much-needed trike.

Filip, who has Dravet Syndrome – a rare, severe and lifelong type of epilepsy – is unable to ride a regular bike due to his condition, which causes developmental delays and mobility and balance issues, among many other symptoms.

The adapted trike “will open a world of opportunities for Filip, as well as help his physical development by building strength in his legs”, explains Filip’s mum, Gabriela.

“Filip really wants to be able to play outside like any other child, but there are so few opportunities for him. If we go to the playground, the toddler equipment is much too small for him but the equipment for older children is too advanced, so he can’t join in. It’s heart-breaking seeing him unable to enjoy playing like everyone else.” 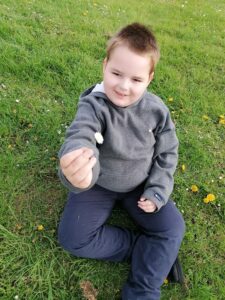 “It’s been such a difficult journey for Filip. He was just five months old when he had his first seizure, which the doctors put down to ‘normal’ febrile seizures. Just three weeks later he had another which lasted over an hour; he even stopped breathing at one point. It was terrifying.

“He was diagnosed with epilepsy and we were told he’d probably grow out of it. But these seizures – sometimes lasting hours – kept happening, and we knew something was seriously wrong. After doing our own research and persevering, Filip was finally diagnosed with Dravet Syndrome when he was three-years-old.”

Dravet Syndrome is characterised by frequent and prolonged seizures, usually within the first year of a child’s life. It can cause behavioural and developmental delays; issues with movement and balance; delayed speech and language; chronic infections, such as chest infections and tonsillitis; and sleeping difficulties.

“Filip’s development slowed right down at about the age of two. He can walk, but not very well and he has a lot of problems with his legs and hips, which is why he needs to exercise them regularly and the trike would really help with that; ultimately giving him more independence as his strength improves.

“He hasn’t had what we call ‘a big seizure’ for about three years now, but he still has smaller ones and the fits have done permanent damage to his brain.

“The last 18-months have been especially hard; lockdown had a bad effect on Filip’s mental health. His confidence plummeted and he’s only just getting back to the smiley, chatty Filip we know and love. 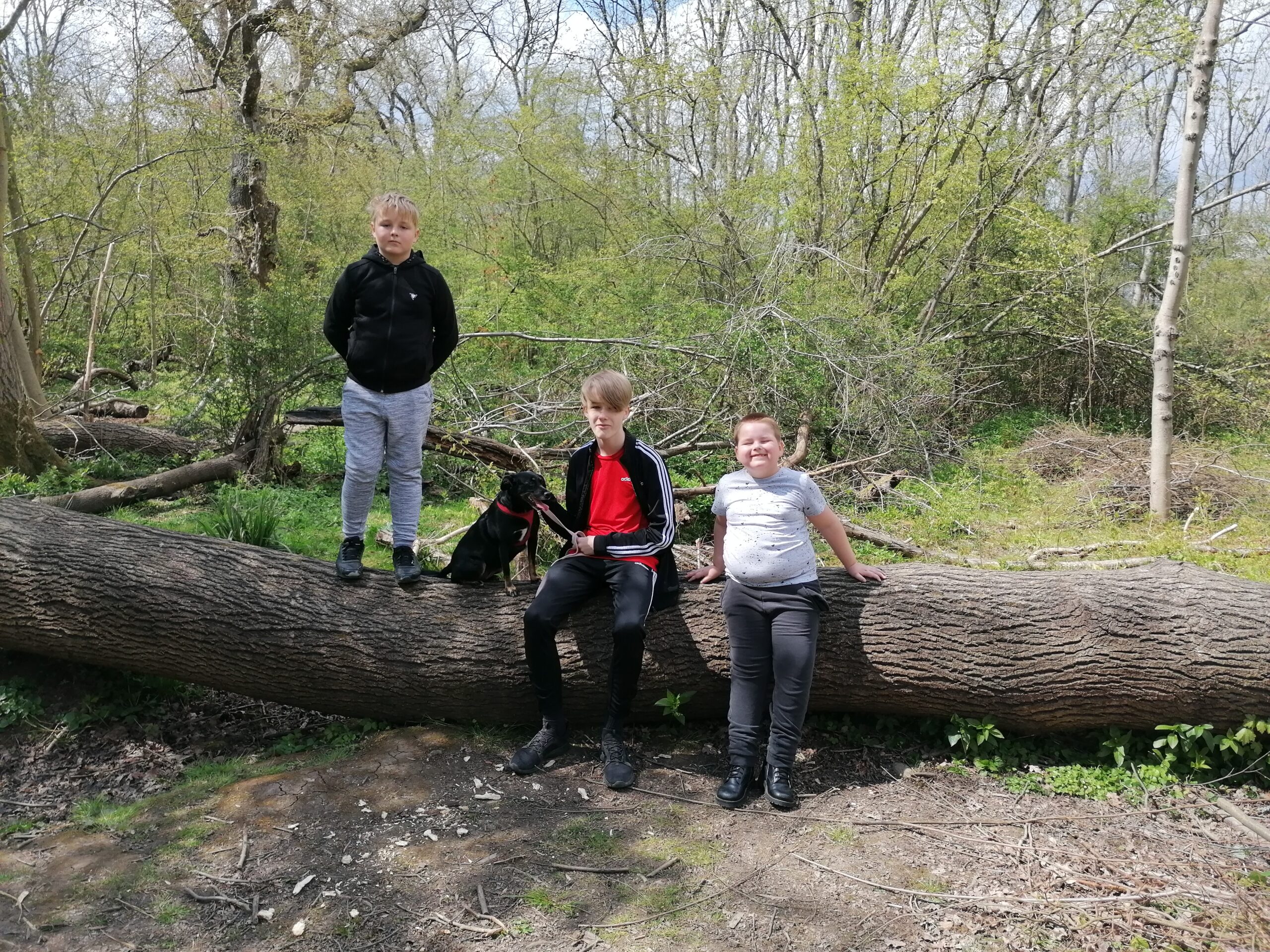 “We’d love to get out more together as a family and the trike would enable us to do that. His older brothers are very protective of him and can’t wait to take him out on bike rides with them. When he had a trial with the trike he was so upset when they had to take it away.”

Children Today has given Filip and his family a fundraising boost with a grant that covers almost half the cost of the equipment, but the family still needs to raise the remainder to get the much-needed trike.

“It’s clear that this adapted trike would be truly life-changing for Filip and his family. Not only would it help give him the physical boost and independence he desires, but also the freedom and fun every child experiences riding a bike.

“Every little really does go a long way, so any donation small or large could help make a little boy’s dream come true. Thank you!”

Any funds raised over and above what we need to provide this equipment for Filip will go towards helping fund vitally needed equipment for other children in need.

To listen to Gabriela talking to BBC Radio Northampton about what the trike would mean to Filip, click the link below: