Children Today champions Loyd Wildridge and Brooke Sprawling, both of whom have previously received equipment from Children Today, recently took part in the national event 5K May – organised by Run for Heroes -to raise funds for Children Today.

In total the event raised over £2,300 (including Gift Aid) largely thanks to the amazing efforts of Loyd and Brooke!

21-year-old Loyd, from Cheshire – who suffered brain damage following a series of fits when he was just six-years old – aimed to walk 10K throughout the month of May. He absolutely smashed his target and notched up 15 kilometres, raising over £1,800!

During his walking challenge Loyd also did a spot of litter picking as well to help clean up our streets. 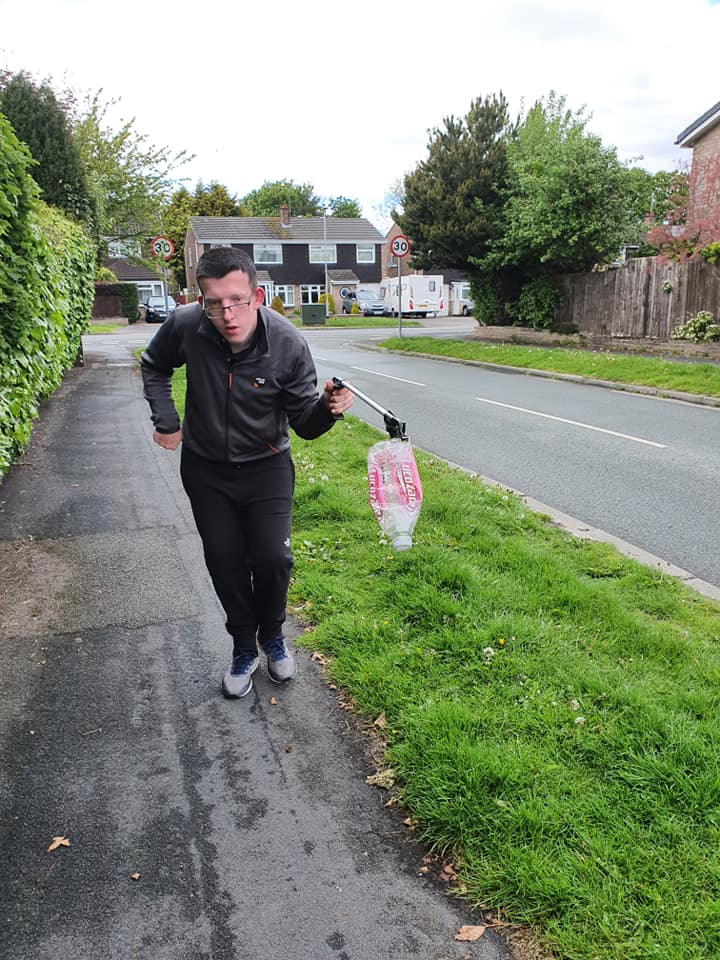 Lod’s mum, Helen, says: “We’re incredibly proud of Loyd. He has no idea how amazing he is and how his wonderful personality and enthusiasm inspires so many other people. From close friends and family to old acquaintances, there have been so many people who have supported him. We even had a stranger walking their dog hand us a donation.

“His Just Giving page has been one of the most successful fundraising pages on the platform throughout May, apparently he’s in the top five per cent of fundraisers out of thousands of people. So I’d like to say a big thank you to everyone who has donated, it means so much! We’re so proud of him!”

On Loyd’s final day of walking, friends and family joined him at Whitby Park in Ellesmere Port to cheer him on and congratulate him on his fantastic achievement.

You can still donate to Loyd on his Just Giving page here! 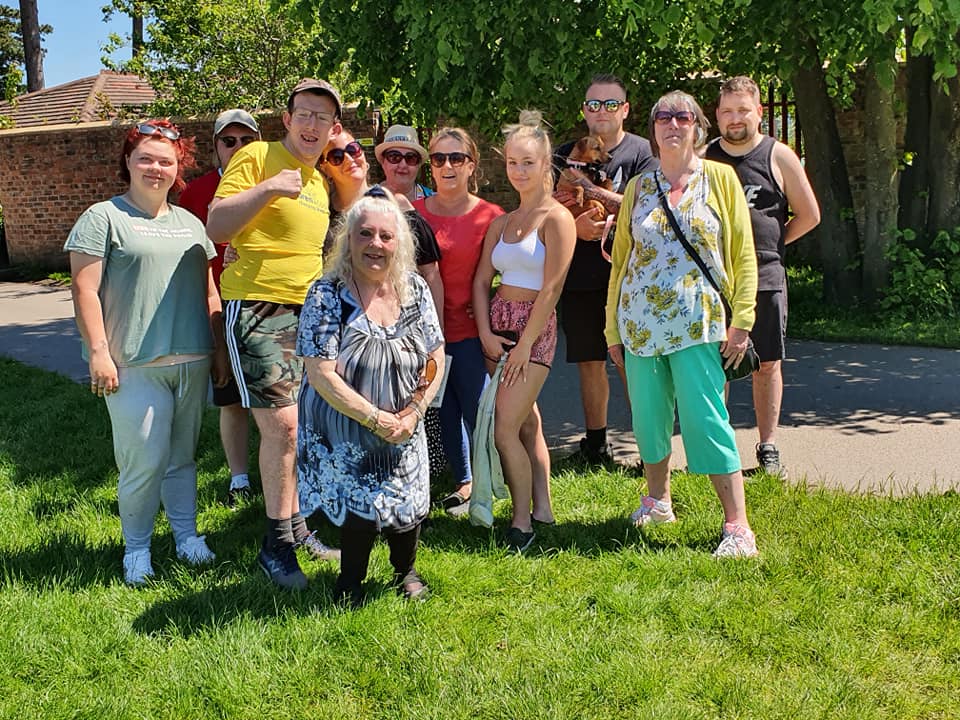 Loyd was joined by friends and family after his final lap at Whtby Park, Ellesmere Port

Meanwhile, 13-year-old, Brooke who has a rare childhood disease called Ataxia-telangiectasia which limits her movement,  embarked on a 5km cycling challenge on her Tomcat Trike provided by Children Today.

Alongside her family and friends, the teen, who uses a walking frame and an electric wheelchair to get around, cycled her specially adapted trike three laps around Eaton Park in Norwich as part of her charitable quest and raised £255 for the charity. 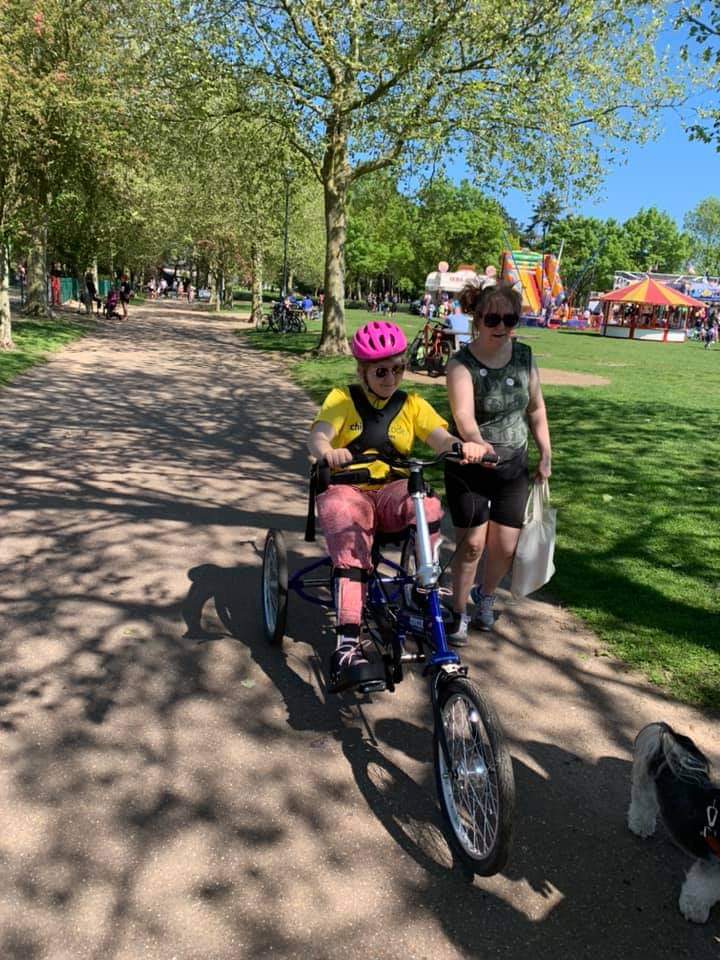 Brooke pictured with her mum, Justine, during her charitable quest to raise money for Children Today

Brooke’s mum, Justine, commented: “Brooke was super keen to get involved and she did really well, especially considering she doesn’t usually cycle that sort of distance all in one go. She cycled by herself for the majority of the 5K until near the end when she needed a little bit of help.

“We took part as we wanted to give something back and raise awareness of Children Today with them being a small charity. We’re really grateful for what they’ve done for us.” 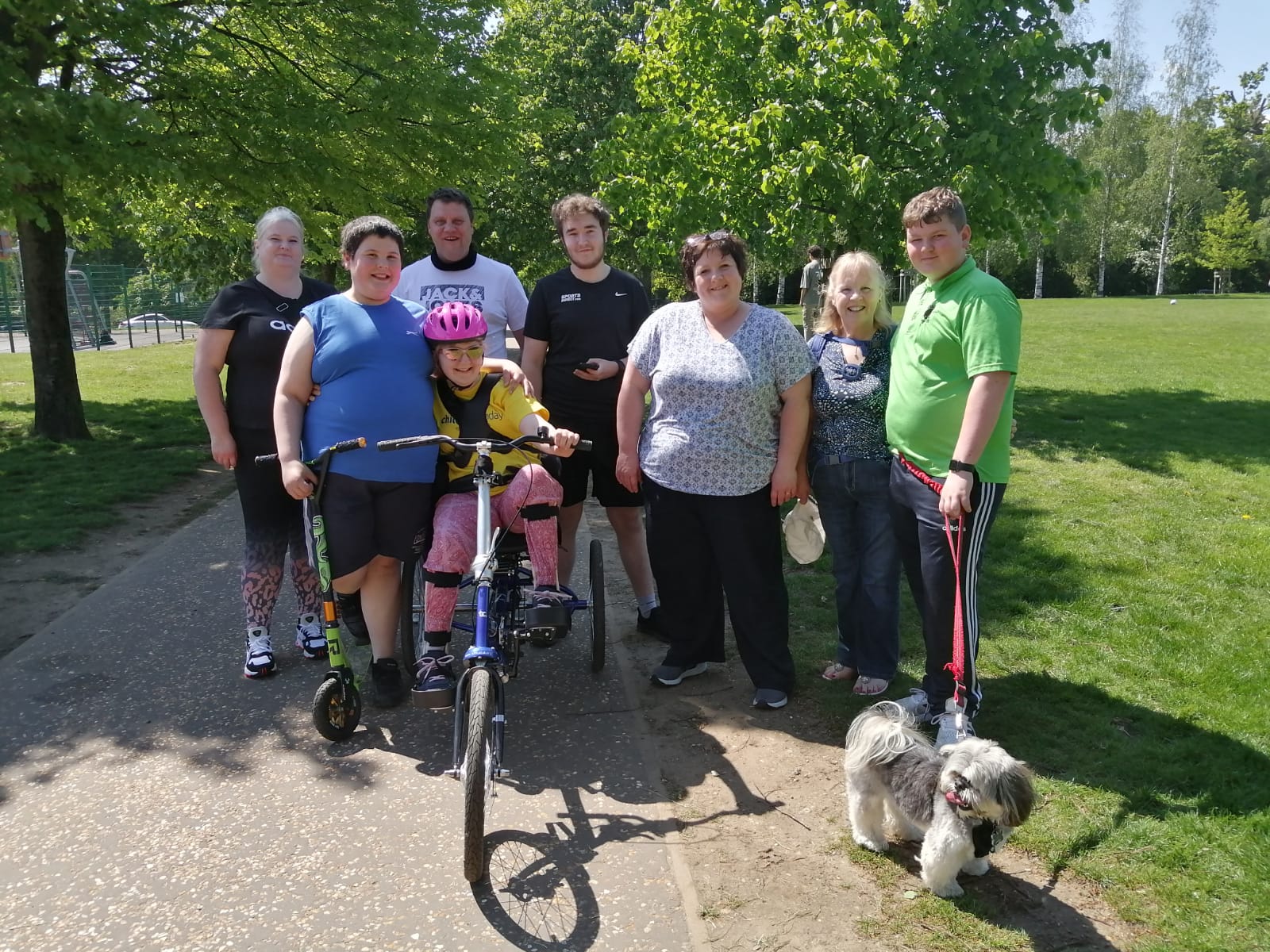 Brooke was joined by her family and friends on her charitable quest.

We’d like to say a HUGE thank you to Loyd, Brooke and everyone else who took part in 5K May for Children Today!